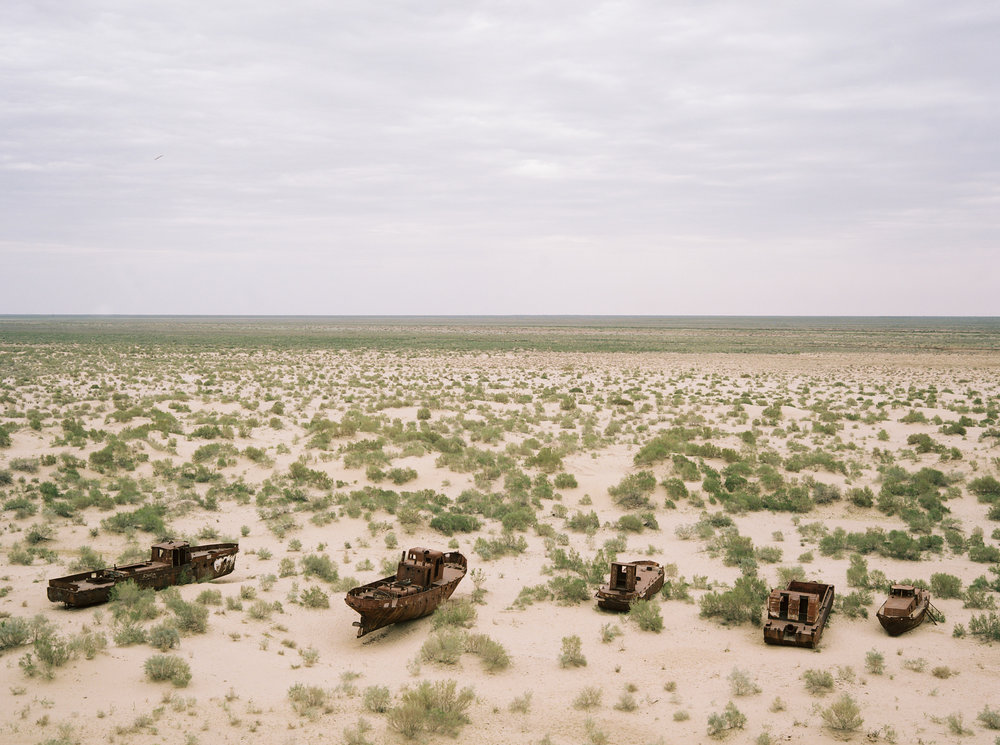 The Cental Asia has for some reason always been on top of my travel bucket list. But last

years I decided to spent my money for travelling more wisely and get some deeper meaning for my journeys. So I still choose places which I’ve always wanted to visit, but trying to connect my travels with some meaningful photo project, that might be potentially eye opening at least for some people. In this case I connected my long-term desire to visit the Central Asia with an idea of shooting photo documentary about quickly disappearing Aral sea (which was one of ‚to go‘ places anyway).

The Aral sea lies on the borders between Kazachstan and Uzbekistan and I decided to choose the former one as it’s bit easier to reach the actual lake from there, more difficult to get the visa though.

After long and exhausting travel by several planes, buses and in the end in an old Land Cruiser with our guide, we finally reached the former shores of the Aral sea. Where the lake used to strech from horizont to horizont, only lifeless desert is present nowadays.

In mid 1960‘s Soviets decided to turn Uzbekistan into their largest cotton producer and started to use the two main water sources of the Aral sea (rivers Amudarya and Syrdarya) for an irrigation. The sea slowly began to disappear, leading to one the worst ecological catastrophes of the modern history.

For two days we were driving through the vast dry landscapes, on the desert bottom of the vanished lake. The omnipresent sea shells were the only evidence of how quickly everything escalated here. We even reached the current shores, just to find out, that the water is too poisonous for any life, polluted by the products of inconsiderate agriculture.

In one of the abandoned villages we met couple of locals having a noon picnic at the burning hot sun with vodka and cognac on a working day, nothing unusual for post-soviet countries. I don’t speak much Russian, but as I’m coming from a Slavic country, with couple of shots of Vodka, I somehow understand everything all of sudden. So we made some toasts and discussed the sad history of their place. „Fish was, fish is gone“, they said without any worries. The less you have, the less you can loose and the happier you are. Then we continued our life ways. The third day we reached Muynyak – the once biggest harbour on the shores of Aral sea. Its fishing industry supplied over 60 thousand tons of a fish from the Aral sea every year and the canning factory produced at least 5% of the whole consumption of fish in the boderless USSR.

In 1984 fishing in the Sea was stopped completely. Nowadays Muynak lies in the middle of a desert. 150 km from the closest point of the Aral sea shore. Most of the people lost their jobs and only shipwrecks and the fish factory ruins are reminding the sad history and its former glory. Aral sea was one of the worlds biggest lakes with its circa 66 thousand square kilometers, while today the area is less than 12 thousand square kilometers. As a result of the huge water volume reduction, lake became strongly contaminated by fertilazers used for the cotton growing, salinity increased to more than 10% and therefore is no longer inhabitable for almost any aquatic animal. Instead of the former deep sea full of life, there is a new dry sand and saline Aralkum desert of the total area of 38 000 km² covered just with small bushes and inhabited only by wild horses. Sand storms throws-out to the atmosphere over one hundred million tons of sand and salt every year, which causes big healthy issues to locals. It’s been one of the worst ecological disasters ever. Even though everyone lost their job and nowadays they live in a very poor conditions, you can only see smile on their faces. Nobody shows any signs of dissasfaction, even though they would have the biggest right to do that. They earn the living by cattle breeding, crop raising, hunting, fishing in a small wetland lakes and as in many other post-Soviet countries every second person with a driving licence here is a taxi or ‚ marshrutka‘ (bus) driver.

Seeing all these people living in the devastating poverty, but still smiling and being happy always makes me quesioning myself – aren’t we ‚westerners‘ doing something wrong? In the endless hunt for more money, possession and better career, we completely forgot how to simply enjoy everyday life and just live for a moment. 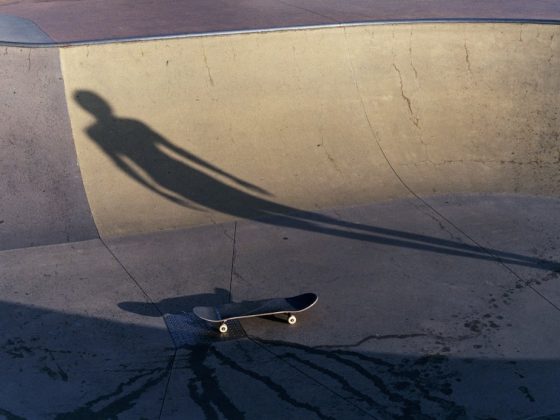 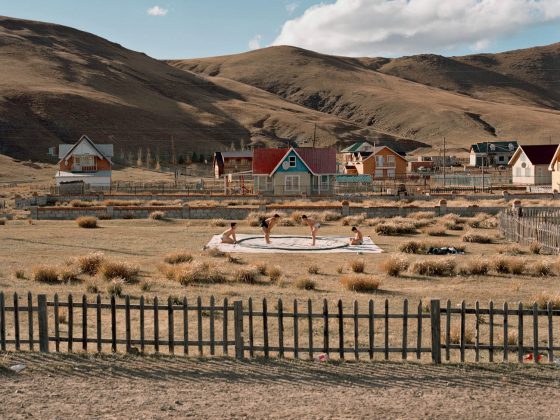