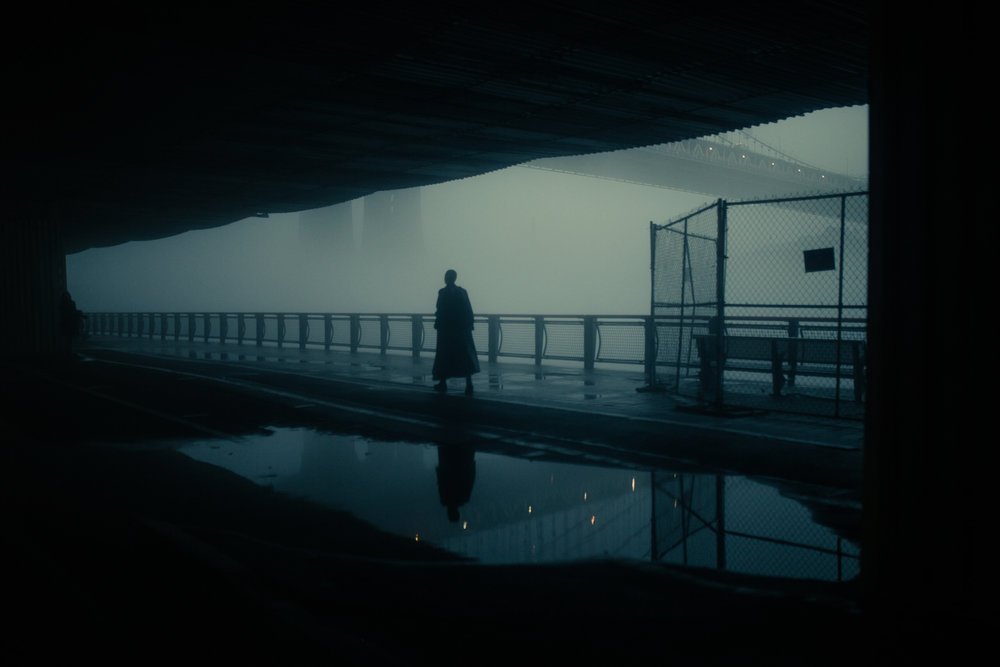 The twist of surroundings and personality plays a crucial role in what we call artistic expression. It certainly did for the artist we want to introduce today.
Jomayra Texeira is a Puerto Rican based in Brooklyn better known by her 352k followers on Instagram as @visualmemories. Her first experience with a camera was when she was 17 with an old Polaroid. She hadn’t really thought about photography until she moved to New York City.
People in Jomayra’s shots are silhouttes walking in the city or sat on the subway surrounded by their own loneliness and their thoughts. She doesn’t like planning or staging a photo so what we see are gritty New York ‘scenes. Gas, rainy days, clouds are there to give to the silhouettes a melancholic aura.
Looking at her shots it is like having a walk alone on a rainy day in New York and look at other people being there, with their worries, hurries without the intrusive or bulky presence that many street photographers have. It is the concord between the city and her character what probably moves her shots towards this dark and mysterious flow. When it rains, NYC becomes a bit isolated, focusing on that isolation makes her feel like she can finally express how she feels most of the times when she walks aimlessly through the city. 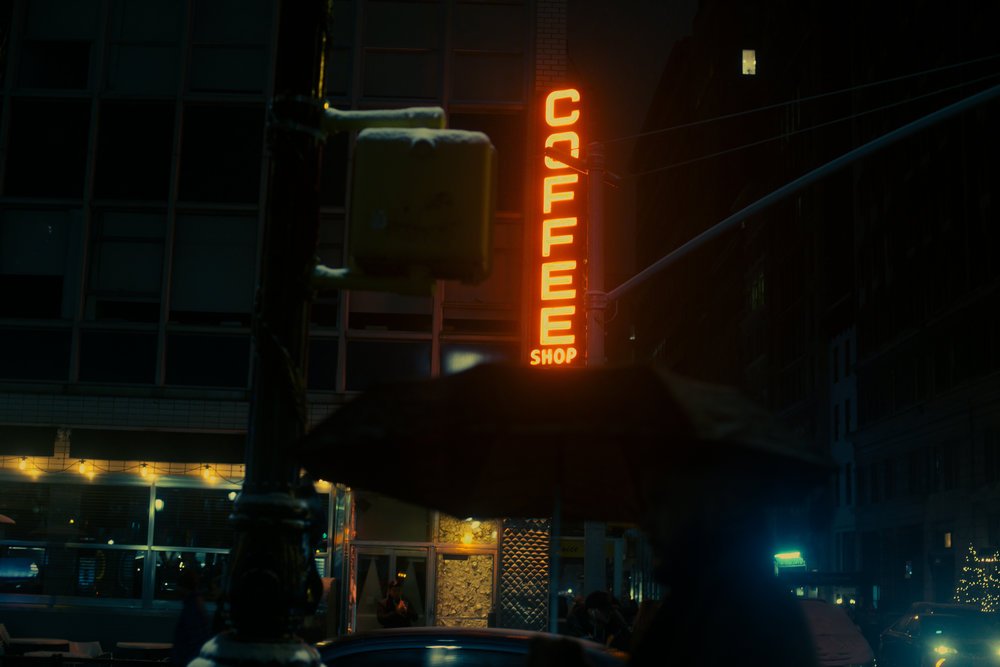 Jomayra has an incredible talent in editing. It’s during this process that the shots become memories through cinematic vibes, a refined use of tones and a certain cyberpunk atmosphere akin to Blade Runner movie.
Moreover, the compositions and the subjects call to mind the pictures of another photographer who also spent time in New York, Vivian Maier. They both are introverted, plus Jomayra often portrays men wearing suit, Fedoras or trench coat like costumes of the past or from Vivian’s pictures.
With what device she shoots? This question is at the end to underline that most of the times we judge photographers for the device they are using, the most expensive the better, film vs digital, debates on what camera brand is the best, forgetting the most important thing ‘what you feel when you look at that picture’. However, many of her shots are taken using an iPhone, by doing so she forces us to reflect on how much importance we give to things rather than emotions. 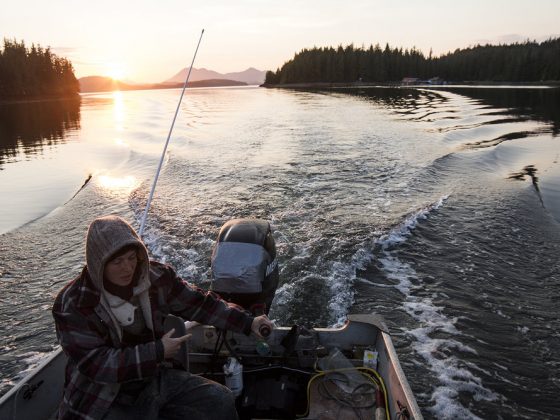 Prince of Wales a project by Antonin Charbouillot 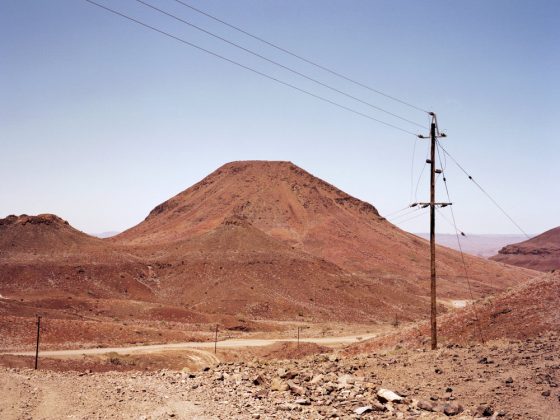 Nick Van Tiem: Back to dust, a story through wild Namibia