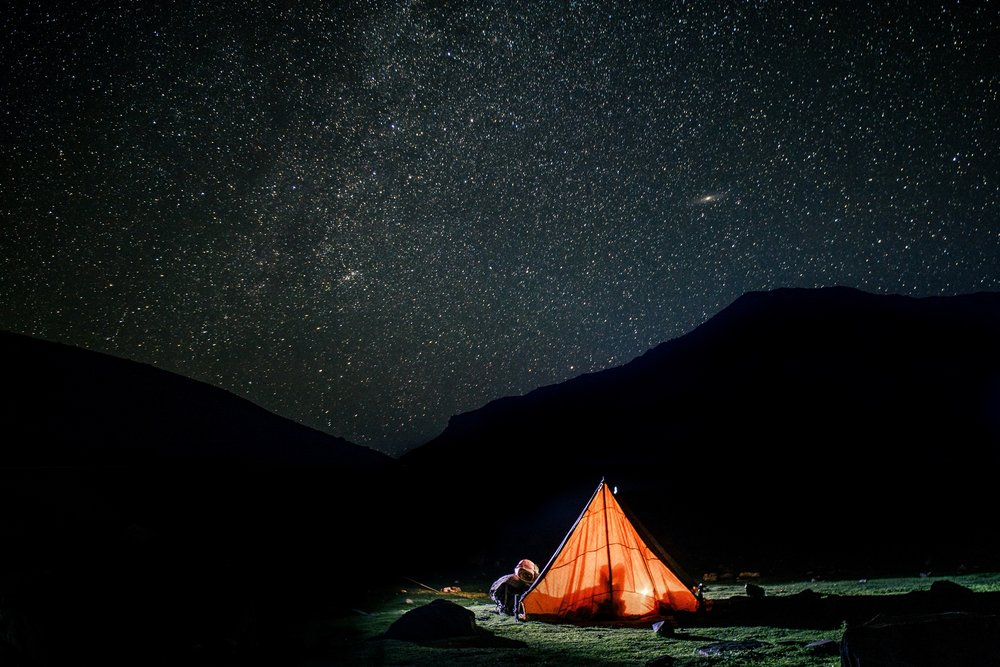 Daniel O’ Donnell is a travelling photographer from Glasgow, Scotland. He has documented his travels from the past two years with journeys through Eastern Europe, Central Europe, North Africa and Asia. Indigenous Asia is about the variations of lifestyle and culture throughout Asia. Here it is his story: After arriving in Delhi I met a very friendly man from Kashmir called Ishak. Just by chance he gave my rickshaw driver directions to the hostel I was staying at when he seemed a little lost. Ishak’s uncle happened to have been staying in my home city Glasgow for the past 20 years so we struck up a conversation. We drank some very nice hot chai together after I had settled in my accommodation, and had a very interesting discussion about India and many other things. He was incredibly insightful and genuine and I knew fairly quickly that I had met a new friend. He showed me the place where he was from and where his family currently lived, a beautiful place called Srinagar in Kashmir. They owned an old wooden Raj style houseboat on the idyllic Nigeen Lake that echoed with the entrancing Islamic call to prayer 5 times a day. They frequently set up treks through the Kashmir Himalayas for people from all corners of the globe. He showed me pictures of the dramatic Kashmiri mountains, the ancient glaciers, the lakes and rivers which were hotspots for catching brown and rainbow trout. As soon as I saw this incredible landscape I knew instantly that I had to go there. I wanted to go so much that we organised a flight early the following morning from Delhi to Srinagar and to live with his family on the houseboat. After a shikara (a colourful similar to a Venetian gondola) ride from the other side of the lake, I was greeted by a warm reception from Ishak’s brother Imran, his father Kadir, his mother Saida, his sister Shazia, and Shazia’s daughter Shafia.

After a chat with Imran over hot Kashmiri tea and Czhot (a Kashmiri flat bread), he arranged a 7 day trek for me and we set off after 2 days of relaxation and preparation. I had 2 very friendly Kashmiri guides, Riaz from Srinagar (our talented chef cooking up delicious meals 3 times a day on a metal gas stove) and Ishfaq the ‘Pony-man’ from Sonamarg who owned and guided the horses. We set off not far from Ishfaq’s hometown with 3 strong medium sized horses and one of the female horses 6 month foal who was to learn and adapt to the route that we would be walking. They carried our food supplies for the week, our tents, cooking stove and blankets, the foal of course carried nothing. We walked for around 5 hours each day reaching a height of 14,000 feet. I’ve never been that kind of height before, so breaks were frequent due to the depletion of oxygen and temperatures were as high as 35C during the day. Night was a different story all together, it got very cold but the sky opened up like nothing I’ve ever seen before. The sky was crystal clear and covered in stars showing the Milky Way in all it’s glory, shooting stars were occasionaly zipping by and distant galaxies were also visible.

I had the honour of meeting some passing Kashmiri shepherds and gypsy’s as we walked through the valleys. Some shepherds had over 100 sheep! Guiding them through the mountains by making high pierced whistle sounds. The gypsy’s tended to have goats, cows or horses and relocated their families during the summer season to hand built homes made of stone, wood and tarpaulin as a roof. On our last night we visited a gypsy home and had some Noon Chai (a Kashmiri tea made from special tea leaves, milk and salt). At this time I was asked to marry a beautiful gypsy girl from her Uncle. I had to politely say no but it gave us all a good laugh. Later that night we collected some wood from the local Divdar trees and set up fire as a type of ceremony to our last night drinking Kashmiri tea underneath the starlight before ending our hike in Naranag the following day. All images and Text © Daniel O’Donnell 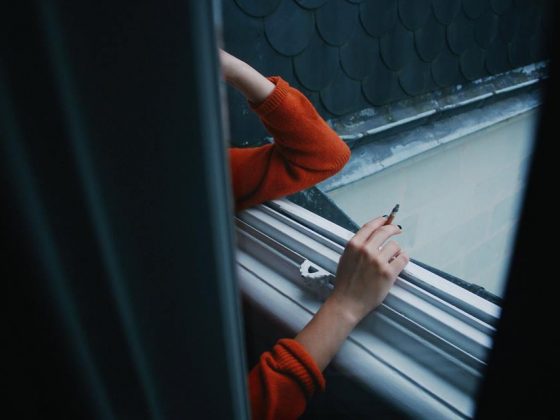 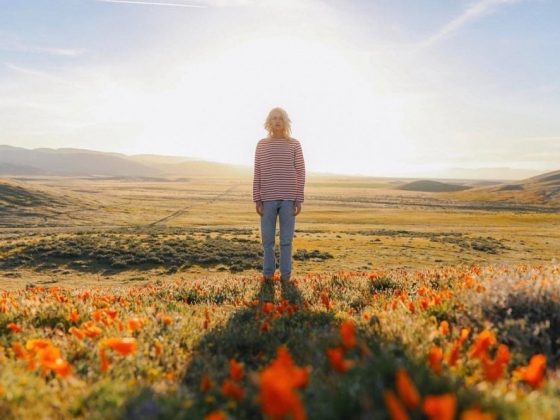