I borrowed the words from the singer-songwriter Justin Vernon aka Bon Iver, to introduce Rob Chiu. Since I’ve started looking at Rob’s pictures there was a melody stuck in my head and it was exactly Bon Iver’s Holocene. First of all, Rob Chiu’s pictures instill width not only for the use of the wide angle, not even for the subject that takes up just a small portion of the setting, but also for the multitude of emotions that Rob’s photography instills, in fact Rob is a brilliant storyteller.
There is another reason why that lyrics is perfect and it lies in the word memory, the ability to remember information, experiences, and people.
Rob titled one of his sets “All that you leave behind”, it is dedicated to all the people, places, landscapes that he sees briefly or visit once never to return, a sort of memorabilia of all the images and faces that are lost in our memory. Emptiness, loneliness, isolation, and regret are big themes that run through his work Rob says. But if we have a look at the set “We are all strangers to each other” it is clear, without further ado, that it is all about memory. “A lot of the people I photograph are strangers I meet on a street somewhere. We say hi, we smile, I take their photo and then they are gone. Most of them will never see the photograph I took of them.” this is how Rob describes his set. In many photos, memory is represented through a window. How many times we found ourselves watching out the window travelling back with our memory? That’s what Rob’s subjects do, a deep look outside the fogged window to contemplate and remember. Rob’s creativity does not only belong to photography. He is a well-known London based filmmaker and founder of “The Ronin” a motion design studio. He uses the strong photographic quality with close attention to composition and editing mostly as commercial director. He directed commercial for brands like McLaren, Lexus, Toyota and Nike just to name a few. When speaking about his commercials Rob says his work always begins from a narrative point of view. He asks himself what are these people doing, why are they here, where are they going, how do they feel, all mandatory steps of a successful storytelling. Rob prefers to start by an audio input to visualize images and animation in his mind, this is the last reason why I started with a quote of a song whose mood fits perfectly Rob Chiu’s visuals. 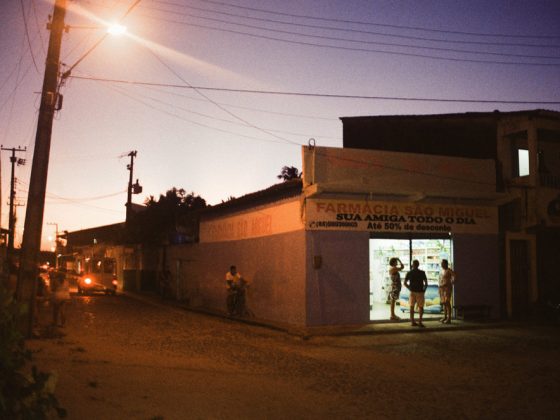 Manto Prestipino: A Half Summer in Brazil 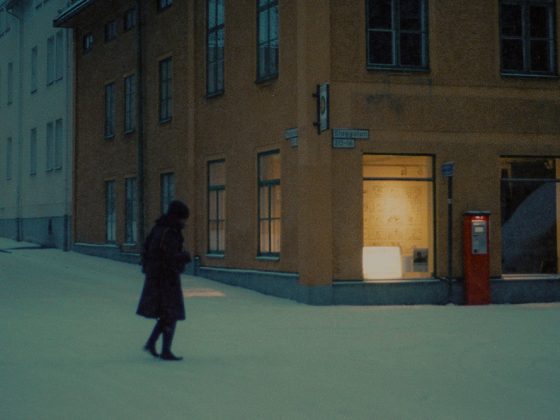