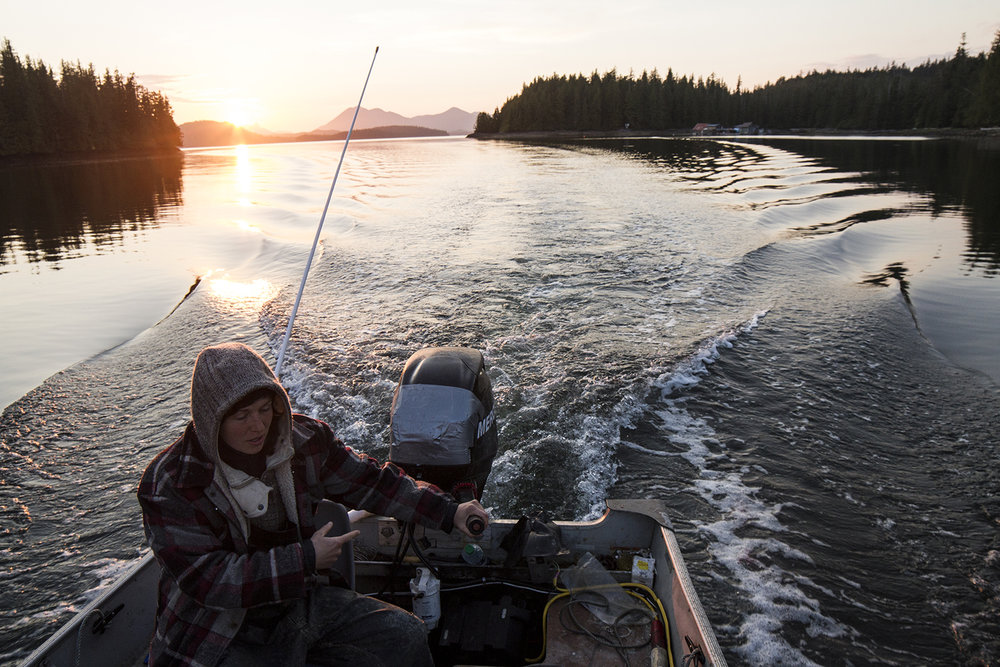 Antonin Charbouillot is a French photographer and adventurer born in 1993.
His reports concerned most of the time the relationship between humans and nature in the wilderness on Polar countries. This report « Prince of Wales » it’s his first report in Alaska.

Alaska… a word which means “vast land” in Russian. It’s probably the place in the world where I feel the most like home. It’s a land where my creativity is at its maximum. For me, it represents the wild, free from human’s control. There is the wild wolf as well. This mythical animal appearing in my dreams every night. I had this deep feeling that it was calling me, that I had to get to Alaska to meet this creature. So I followed my instinct : In 2015 I decided to fly to Prince of Wales, a small island in the South-West of Alaska. What stroke me over there was how every single person was so deeply connected with Nature. They both live within the cycle of Nature as well as they are part of it. Life is risky there but intense. There is both the intensity of life and senses. I like this way of going back to the basics and the simplicity of it all. You have to fish, cut firewood, hunt, but everything you do is always done with a huge respect for Nature. You inhale profoundly, look at the horizon and feel in the life. I spent three months there in order to build this photo-report. One day I finally found the wolf. We were facing each other with no more than twenty meters in between us. It was probably the best two minutes of my life. I was alone with him. He was really curious and I think it probably was the first human he had ever encounter. This collection of images tell the story of a family of fishermen living at the perfect opposite of the American dream, away from overconsumption and digital connection. Far away from the city noises, guided in their life by only the whales’ breathing and the howling of the wolf, into the wild. 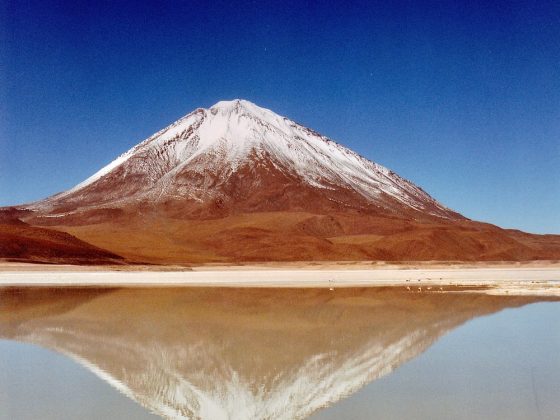 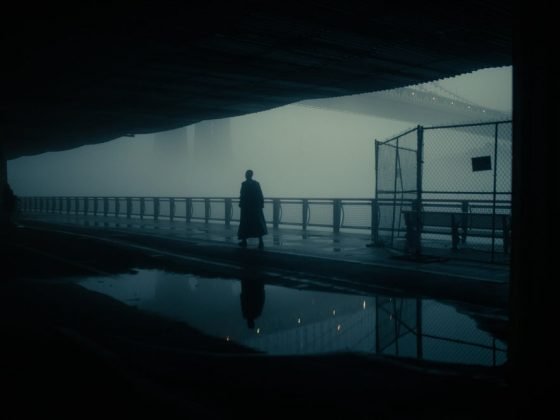 The Visual Memories of Jomayra Texeira