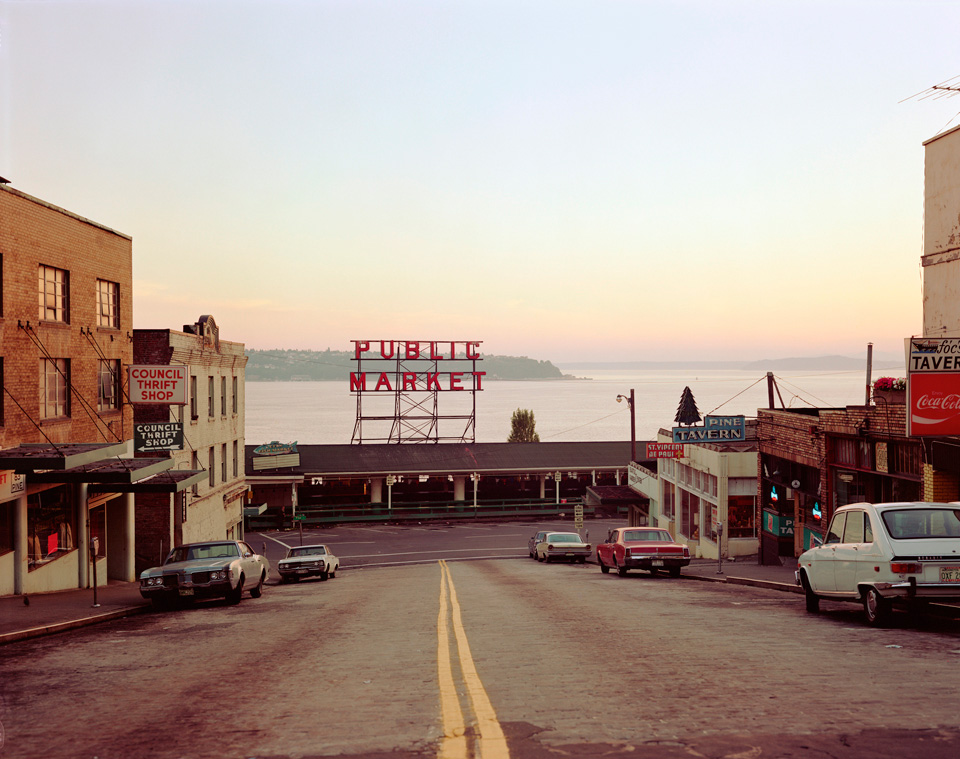 1975 is the year that will change the idea of landscape photography, a rift towards a new conception of landscape.
Before that year we used to conceive the landscape as a natural scenery, without any element created by men, or at least with men and churches to remark the spiritual feature of the nature. The norm were the photos of Ansel Adams, pure and breath-taking sceneries in black and white.
It is the exhibit of 1975 New Topographics: Photographs of a Man-Altered Landscape curated by William Jenkins in Rochester (New York) that rewrote the rules of landscape photography. William Jenkins selected eight then-young American photographers: Robert Adams, Lewis Baltz, Joe Deal, Frank Gohlke, Nicholas Nixon, John Schott, Stephen Shore (the only one among these who shot coloured film) and Henry Wessel Jr. He also invited the German couple, Bernd and Hilla Becher. The landscape has always been an icon of the American visual identity, but in that year, there is a shift away from traditional depictions of landscape which began under the initial exploratory auspices of the U. S. Geological Survey. The New Topographics photos are about “A man-made wilderness”, the American myths of the West, suburban expansion, and the exploitation and destruction of natural resources.
Landscapes have traditionally been produced in order to evoke contemplation on beauty, they were intended to be morally instructive or edifying. The New Topographics photographs depict a mundane but oddly fascinating topography, a reflection of a suburbanized world and a reaction to the tyranny of idealized landscape photography that elevated the natural and elemental. Man-Altered Landscape carried a political message and reflected how the natural landscape was being eroded by industrial development and the spread of cities. The majority of the photographs in New Topographics do not actually depict the landscape per se, but what Americans have built on the physical landscape, and its transformations evident in the post-industrial age. However, there is a lack of a sentimental environmentalism, the photographs are overly cold and defiantly impersonal. Critics describes these photographs with an ironic mark, nonetheless this irony is hard to be perceived in a subjectively objective representation of a man-altered landscape, and it seems more like the adjective that every post-modern kind of art has to be endowed with.
Now, the term New Topographics has become a photography genre and a hashtag on Instagram with more than 100.000 tags 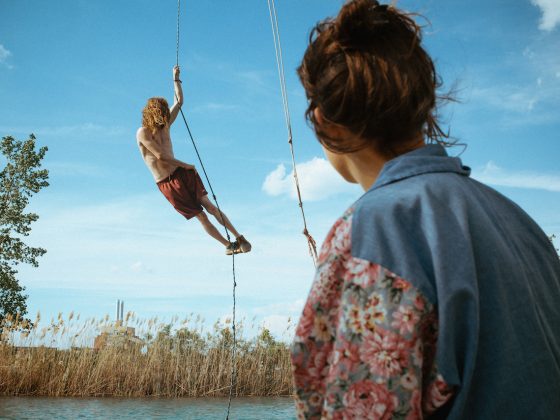 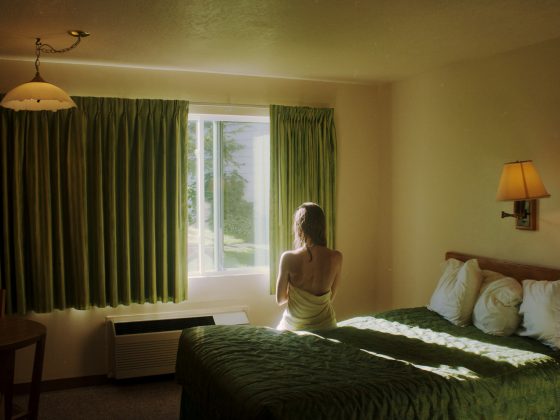