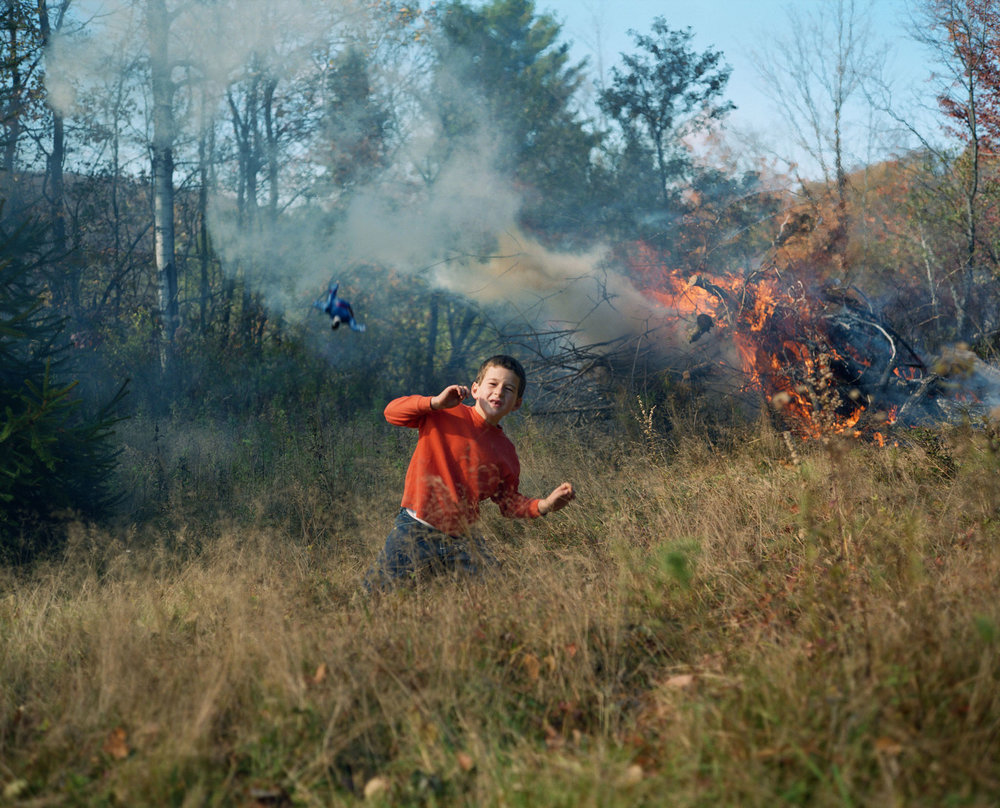 It is hard to establish what is real and what is not in photography if you don’t know the context.

There is an artist who built his aesthetic on the dichotomy real/fiction. He is the American Philip-Lorca diCorcia. Born in Hartford (Connecticut) Lorca diCorcia had a stormy youth. Heroin addicted he decided to quit when a friend of his died for overdose. The notoriety arrives in the early 90’s when the Republicans are ruling a campaign of censorship against the art with explicit homosexual contents, those are the years of the wide spreading AIDS illness. Meanwhile diCorcia loses his brother for the same matter. To all these events diCorcia replies with the series “Hustlers”, portraits of young men, vagabonds, pushers who prostitute in Santa Monica, making this work more provocative by adding the price of their services in the caption title. In Los Angeles he works in cinematography, and this experience would affect his style, cinematic would become a recurring attribute to his work and a distinctive mark even if he deplores that adjective. Once he moved to New York he becomes assistant for commercial photography. Commercials and cinematography have something in common, both are fictional. How is it possible to conjugate artificiality with the banality of the daily life? Two elements that diCorcia puts together with a rigorous secret element, the enhancement of the aesthetic trait. Like in documentary photography his subjects are authentic people, he asks them not to look at the camera in order to create a perfect match between intentional and fortuitous, but then he composes a scene where lit and toned down colours are the protagonists. Colour is another aspect of his irreverent and provocative behavior, in fact when he started to photograph, colour was an underutilized format in fine-art photography.
He has been enjoying different photographic genres, including fashion photography, even if his fashion photography wasn’t the mere put a stress on clothes, but he also has always included a social meaning and a consideration about photography as medium in all his shots.  He has always pushed the viewer to ask himself about the representation of reality, leaving all of us with a question in our minds: “Can photography be a reliable representation of reality?”. However, when we look at those ordinary but fictional scenes realized with a religious perfection of style it is hard to answer. 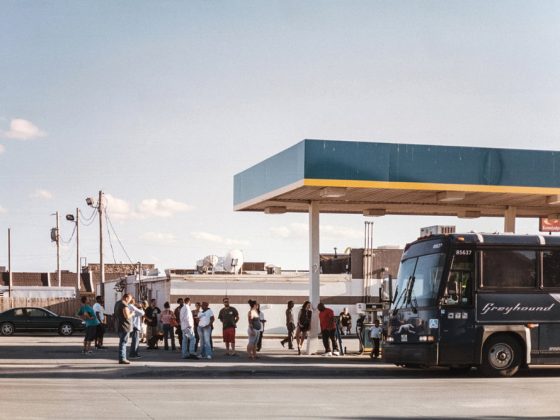 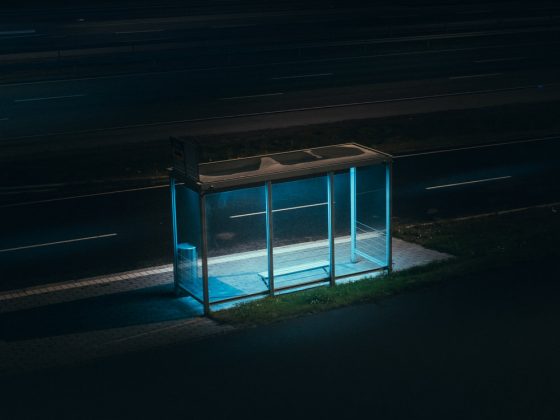