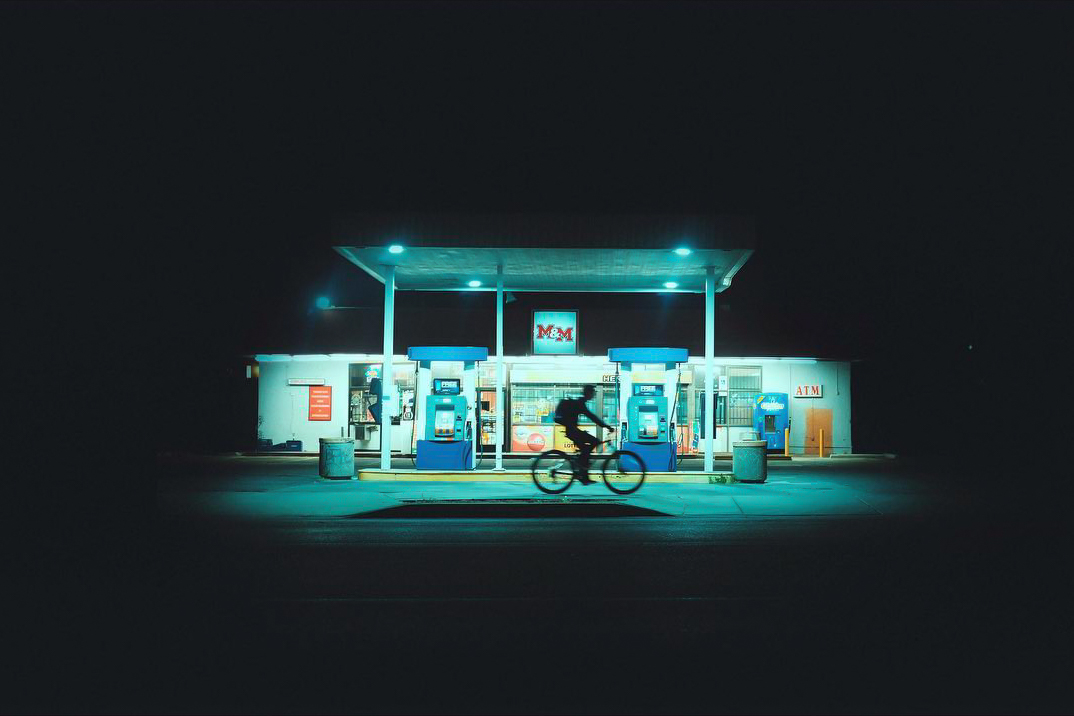 Have you ever been overwhelmed by frenzy? Have you ever spent an entire day waiting for the night, that moment when everybody is resting and you can smoke a cigarette, breath and think in silence?

Because, after all, silence is a little nocturnal devil that leads your brain to make lots of questions. However, if you are an observer, that is the perfect moment to go out and have a look on what is going on when most of the people are wrapped up into their sheets and therefore, someone might be out, someone might need a pack of cigarettes, someone might need to listen to the silence or share it with someone. Daniel Soares is one of those observers, a nocturnal wanderer who watches people going out of NY diners asking himself about the lives of these strangers.
Soares has Portuguese origins, but he was born and grew up in Germany, he is a video maker and a photographer. He now lives in New York which is his source of inspiration during the night. Why New York? Why at night? New York is that place where you cannot be static, or even if you try, you would move yourself by inertia. New York is a blur of coming and going. Sounds, lights, noise and many, many people. And if you live there, you might have the desire to observe it during its quietest hours. Soares lived in one of most crowded neighborhood of New York, thus he started to be fascinated by the other side of New York, its nights.

Soares takes pictures at shops, restaurants, and bars neon, at the people who visit them, deleting any possible redundancy, leaving just people and the neon. Soares wonders what are they buying, how is their life, and why are they buying cigarettes exactly at midnight. He wanders for hours during the night to find the perfect shot. He says that in the morning New York looks dirty, noisy and overwhelming, whilst at night Soares New York is a fairy tale whose setting is made of neon where time seems not to exist. Soares is a dreamer who tells about stranger’s shadows met in the dark that fill his mind of questions. Those strangers met during the most languid hours bring us back to the iconic solitude of Nighthawks by Hopper. However, what distinguish Soares people from the ones of Hopper’s paintings is that they are just black shadows anyhow powerful to stimulate Soares curiosity and ours: what are they doing there? What are they talking about? “I believe in details. In non-conventional approaches. … With every work I create, I try to touch people’s hearts.” Neon Nights comes from a restless search for calmness, hours of wandering to give us images where the details that are neon signs blend with people, whilst we sneak in their lives tasting a melancholy nocturnal calm. 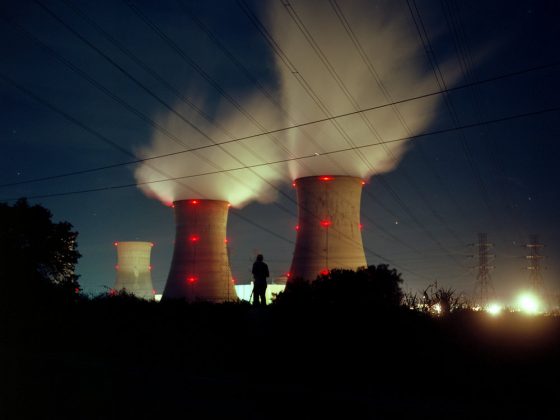 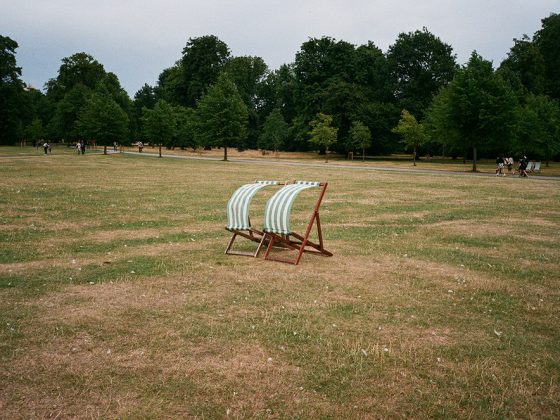