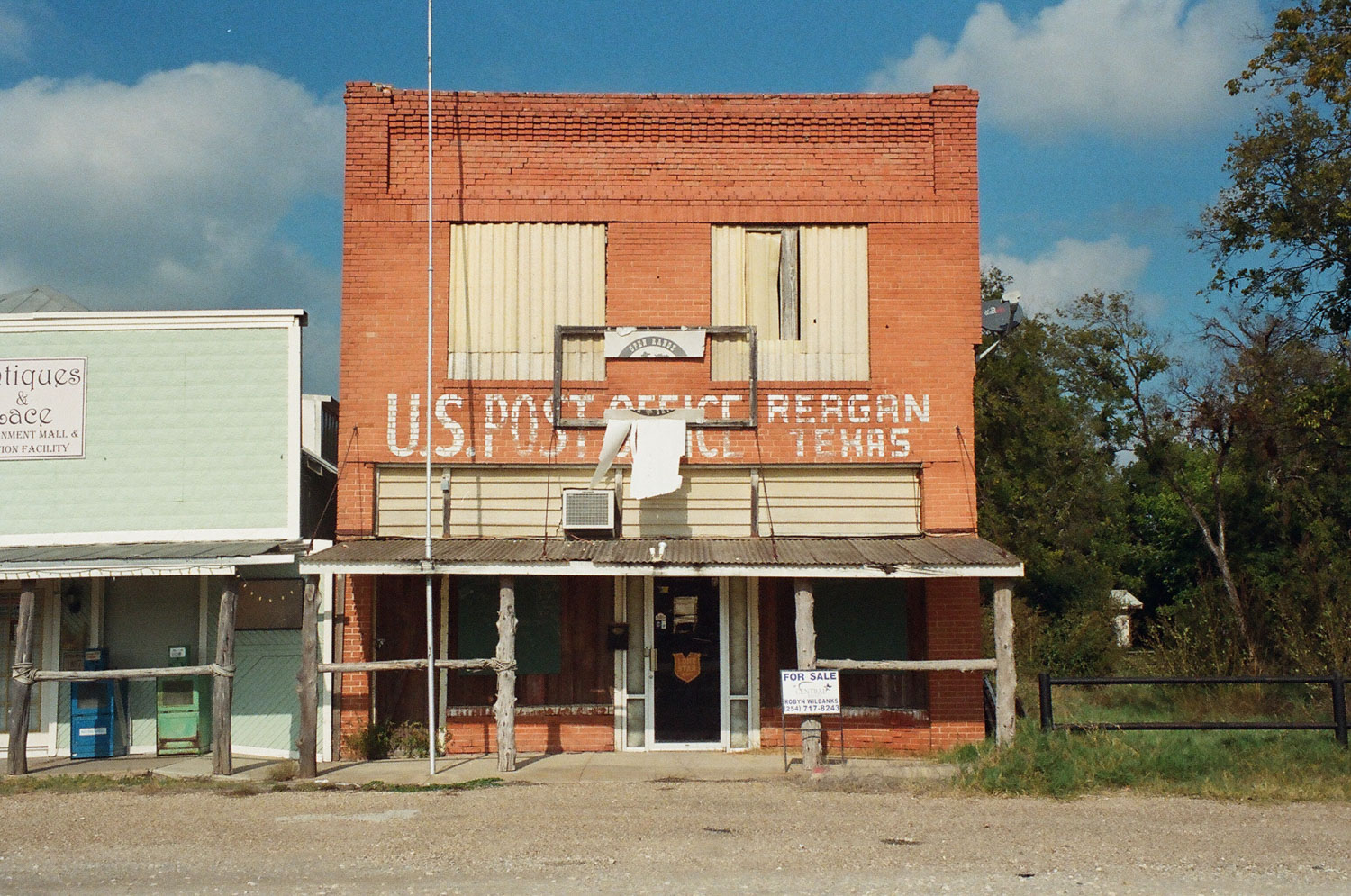 The exhibition “New Topographics: Photographs of a Man-Altered Landscape” of 1975 represents a key moment in the development of the artistic photographic scene of the 20th century. The aim was showing pictures abandoning any artistic frills and reducing the picture to an essential topographic state, eschewing entirely the aspects of beauty, emotion, and opinion. This is now a common practice for many photographers especially in the U. S. A. .

The revolution the exhibition has consciously or unconsciously influenced many photographers in the way they perceive landscape photography, it changed the perspective of watching a photography without feeling emotion, no concepts to convey, just “saying this is our land, this is were we live, this what I am seeing.” One of the unconscious heir of New Topographics is Kat Swansey. 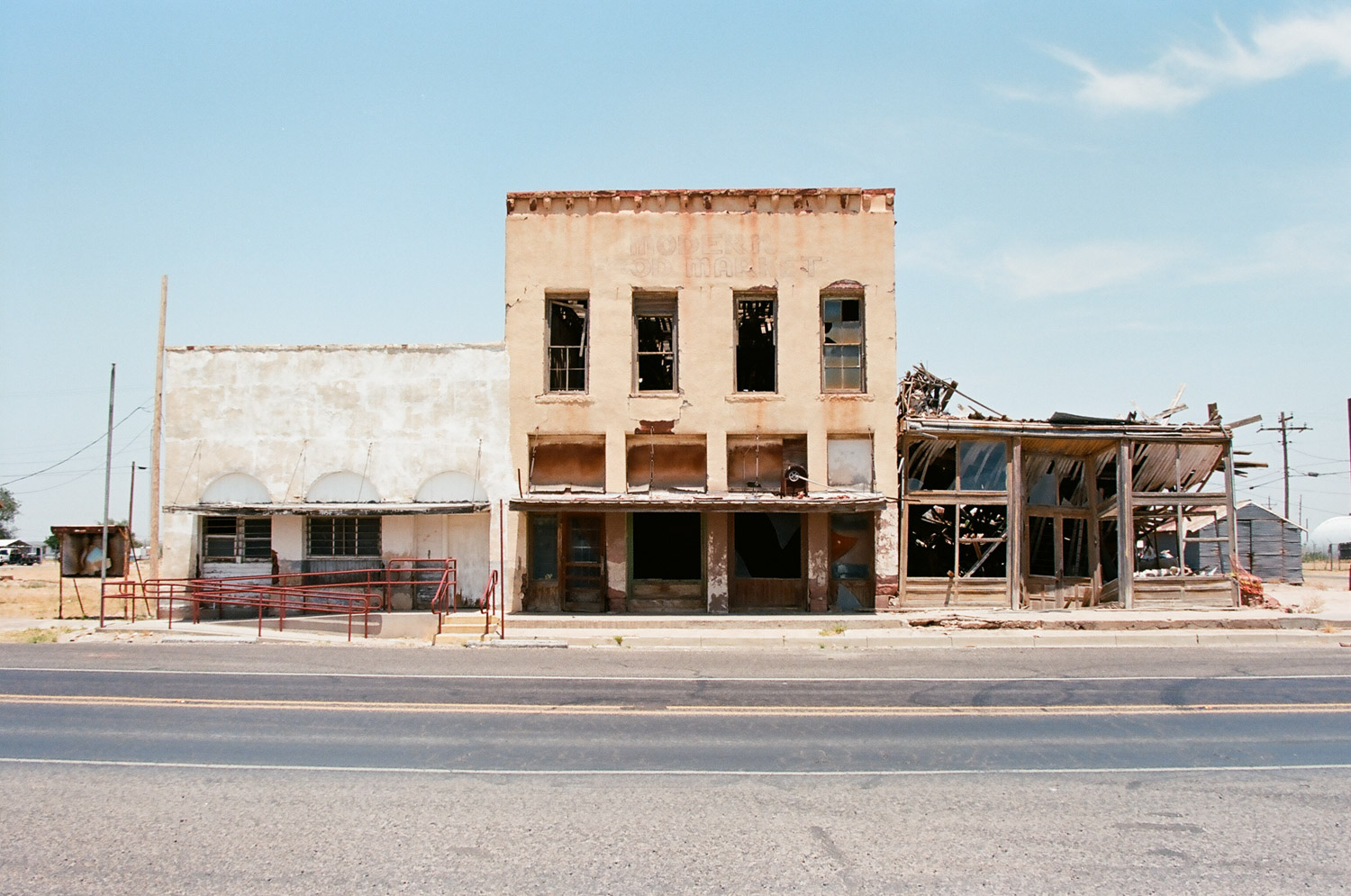 Kat lives in Austin (Texas) but she grew up in Brenham, a small town with her grandparents, hearing stories of generations past. She got her first camera at the age of 13, but when she was 16 she got her first 35mm, a Canon Rebel K2 that she still uses all the time. She told me about Texas, how this State cares a lot about preserving its culture, that many small towns have buildings that range anywhere from 50 to 100 years old, and that her favorite thing to do when photographing these places is imagine how life was years ago when these towns were thriving. Although for a European a building of 50-100 years old it is not old at all, the perspective changes when we move to the U. S. A. Since the conquest of the American land, colonizers have strived to create a history that could give the perception of union, and so a building, traffic light, and old sign shops represent the history of this country. This is what Kat and other photographers are doing, exactly, recording the history of their country. Indeed, Kat told me she spends a lot of time on Google researching historic towns, she usually checks out the route she plans to take to see if there is anything worth stopping for, sometimes bumping into locals who are happy to share nearby towns or attraction. If you live in a big city, Kat’s photos might seem you a fetish of vintage, but they are about her childhood, they part of what she lived. Growing up in towns with less of 3000 residents that hold onto and preserve their old buildings, so you learn to love and appreciate these edifices, gas stations, and old cars too.

Kat Swansey is helping to rewrite the rural and forgotten Texas topographics, giving value to things that someone may deem trivial, placing interest in the forgotten corners of Texas. 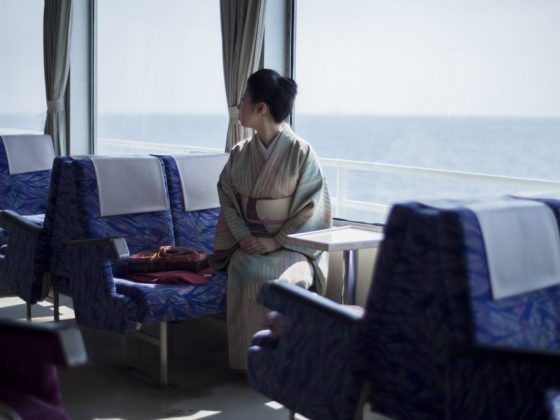 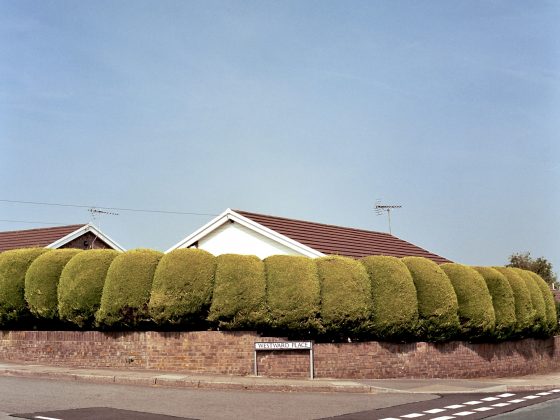