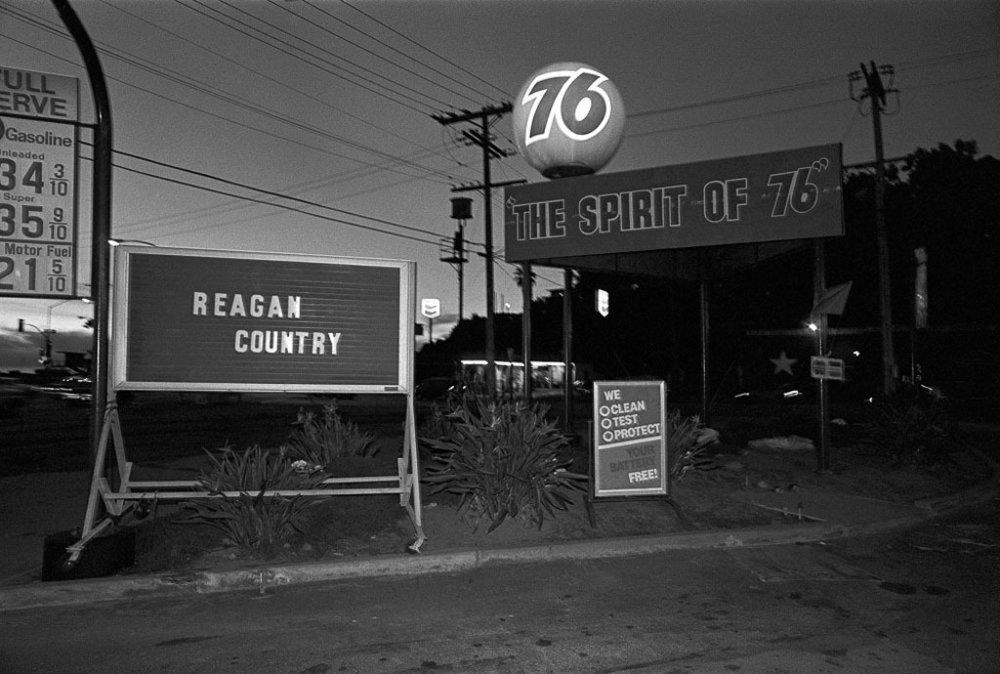 Writer, director, film title designer and photographer, and one of the most intriguing figure of the recent photography history: John Brian King, born in Los Angeles, graduate of California Institute of the Arts.

When I first came across the story of this artist I read that he designed the title of Lilo & Stitch but, he also conducted a videotaped interview with murderer Charles Manson at San Quentin prison and that curated the first exhibition of serial killer John Wayne Gacy’s “clown” paintings.
Digging into his life, I discovered that he made a valuable portrait of life in the 80s in LA, and that probably when he did it, he was not very aware of the value that his work will have acquired years later. King grew up in the airport-adjacent neighborhood, and the airport in some form has always been a part of his life: he lived on a street called Flight, he went to Orville Wright Junior high-school (one of the aviation pioneers). In 1979 he purchased his first photography book by Weegee, famous for his flash-heavy black and white photos of urban life and soon after he started taking pictures at LAX, the Los Angeles International Airport.

Think about how do you feel when you are at the airport, you might be confused, lost, in a hurry, in fact at the airport he noticed how exhausted and vulnerable people were and he realized that it was a perfect environment for him to photograph subjects being affected by that odd, dull chaos.
When he started taking pictures at the airport King was just a 17 years old punk rock kid who used to shoot before going to punk rock concerts. The 80s were the era of punk rock shows in Los Angeles, bands like The Minutemen and The Germs were playing in punk clubs in Hollywood, but they were also years when using a camera at the airport was not considered a potential act of terrorism.

To get the photos he wanted, he had to be part of the space that he was photographing. With a bright flash and wide-angle lens he got close to people that surprisingly were not angry, rather they reacted with a bit of dry humor, like they were thinking “why would you want to take my picture?”. LAX (edited by Spurl Editions) a series of 62 black and white pictures, is without doubt one of the most compelling learning experience, portraying the people at the airport terminals from 1980 to 1984, pictures that say how much King loved but at the same time hated the airport.
However, the most curious thing is that King left the negatives sealed in a box for 30 years before publishing them. He, as well, took pictures in the city, in the “LA” series from 1982 to 1984 he wanted to capture the banality of that time. Shortly before the summer of 1984 Los Angeles was being churned by its capitalistic and governmental interests, the surface of the city was spit-polished and the human underbelly of the city was hidden away.  L. A. changed its face because during the summer of 1984 it was the venue of the Summer Olympics, and it has become “banal, corporate, dysfunctional and aesthetically inert” King said.

His style paparazzi-like assault was undoubtedly influenced by two of his favorite photographers: Weegee and Ron Galella, two photojournalists who had no problem being exploitative and intrusive. His photographic work is the perfect descriptor of Los Angeles on the fringes, when life was about drinking and driving at night. It is the sign of the time, and almost impossible to reproduce now in the same way, they were the 80s when you could get closer to people and take a picture of them without the fear of terrorism, when taking a picture made people surprised and not feel threatened and thanks to this different vision we have now the visual story of screaming children, travelers, vacationers, tradesman or simply disoriented and exhausted people of the 80s, different from the time we are living made of a huge amount of pictures taken every day in contrast with the over-control of our public image, and the paranoia of the violation of our privacy. 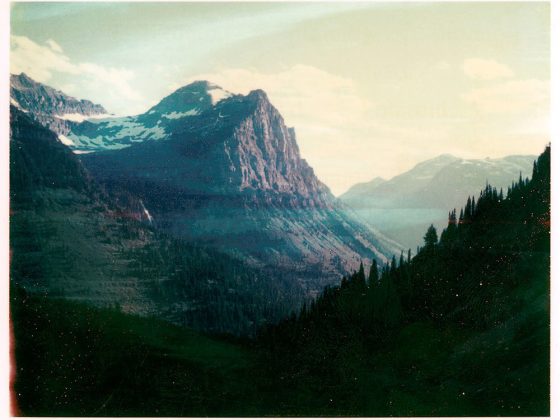 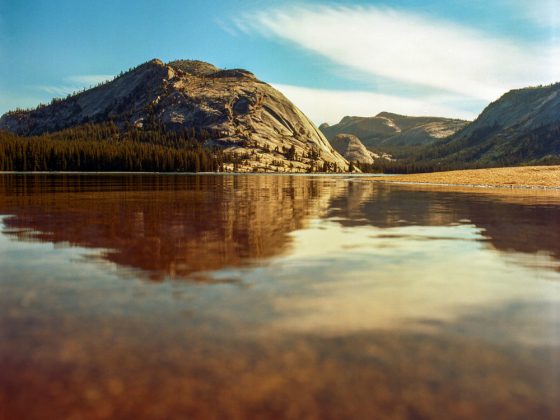