In Roll 02 we went down to the roots of Portuguese culture with João Bernardino, photographer, designer and illustrator born and raised in Lisbon. Photography represents for João a possibility to investigate the local territory, the relationship between nature and the human world. Deeply inspired by the history and traditions of his country, his lens follows the lives of the Portuguese working class, especially those working at sea, and approaches them through a documentary point of view. Living in Matosinhos, the historic fishermen neighborhood in Porto, João gets acquainted with the fishermen’s community and begins to photograph their longformed practices and heritage that today seem to disappear slowly, threatened by today’s changing times and the growing technological progress.

Under Exposure is a series of short documentaries created over 2020 and 2021 in partnership with Tumbleweed Films, a team of filmmakers based between Venice, Italy and Venice, LA.
The series explores photographers who focus on the importance of themes such as traditions, culture, people and the landscape, following them on the field as they search for their subjects, establish relationships and explore those places and contexts they care for, living and understanding the process and the passion behind their pictures.

Leonardo Taddei’s visual itinerary inside the labyrinth of human world 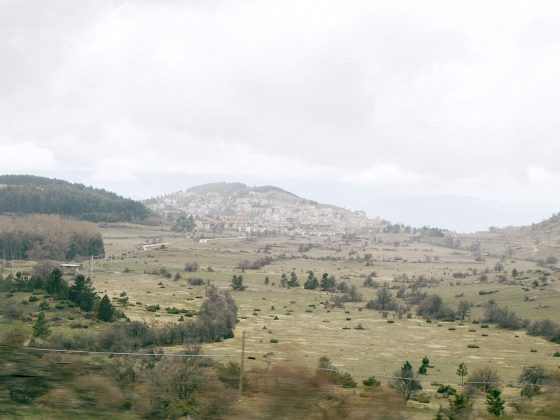 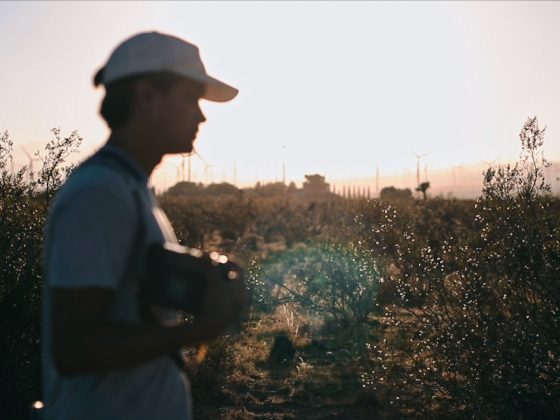