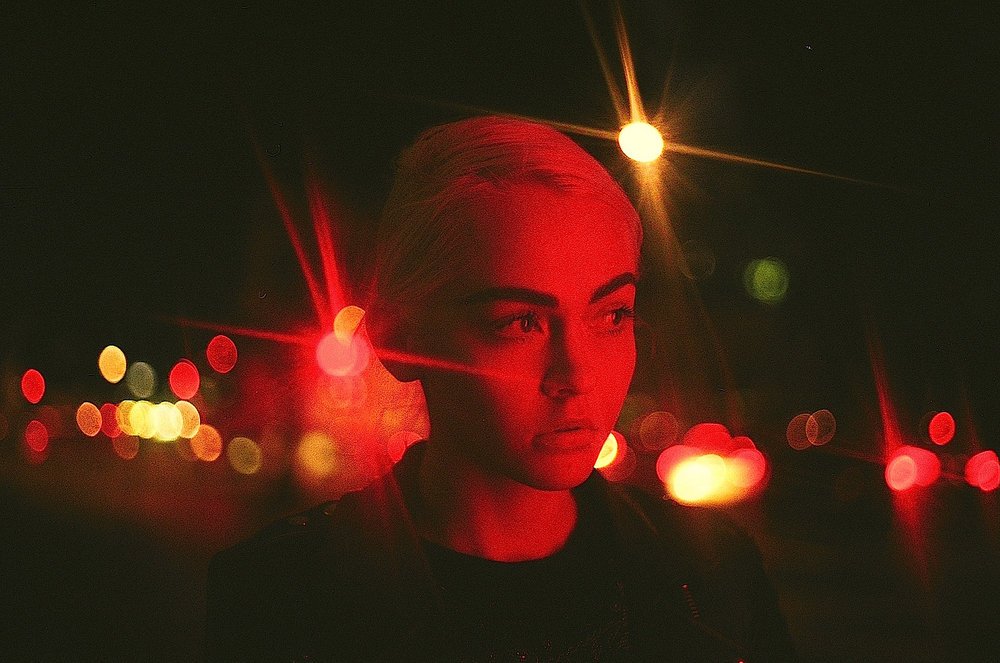 Q: Tell us something about your life and yourself.
I am from London. I am a screenwriter and a photographer.

Q:  When and why did you start taking pictures?
I’ve always drawn and painted, so when I first stole my parents’ film camera to take covert shots, it felt like a continuation of that. I’ve always felt compelled to make images, by whatever means available.

Q: Do you believe that every artist shows a part of his own personality and character in his photographs? What do you want to show in your photographs?
I don’t know. I think one small part of my personality comes across in the photos I take. Generally people expect me to be much gloomier than I am, because I take mysterious and dark photos. The things I write are probably a better window into my character.

Q: The subjects of your photographs are mostly women. Is there a reason?
I honestly don’t know. It’s something that’s been on my mind lately, funnily enough. I want to shoot more male portraits… I think the photos will have a very different energy, and I’m excited to explore that.

Q: Many shots are taken at night with low-light conditions. What do you like about that?
I suppose it reminds me of films I watched growing up. I’d always be fascinated by night scenes in the films that affected me as a child: The King Of New York, Pulp Fiction, Chungking Express, Batman, Maniac Cop, Taxi Driver, Ninja Turtles. The world comes alive at night, in many ways.

Q: It is impossible to pigeonhole your work into a genre, but what is the genre that you like the most?
I think I cycle through fetishes. For a long time I was only interested in street photography, which is spontaneous and off-thecuff – some may even call it Gonzo. Currently I’m exploring portraiture with very intricate lighting setups and more considered framing. Maybe next I’ll try to marry the two. I just purchased a wide lens, which might help.

Q: Why do you still shoot film? What is your favourite setup camera/lens/film?
I really think film separates the wheat from the chaff. Anyone can take generically glossy nice photos digitally. Film is the domain of real photographers, I think. Film is unforgiving. And unpredictable.
I use a Pentax K1000 modified to take a Pentacon Six lens. I also use a Canon AE-1 with a 50mm lens that I’ve made various secret adjustments to. Film I like: Kodak Portra 400, Kodak Ektar 100, and Fuji Superia 800 for night shoots.

Q: If you could meet a great photographer who will be?
I love Dolores Marat’s work. I know nothing about her. But I’m sure she’d have some wise words to say about taking photos.

Q:  What are your projects for the future?
More writing, more shooting. 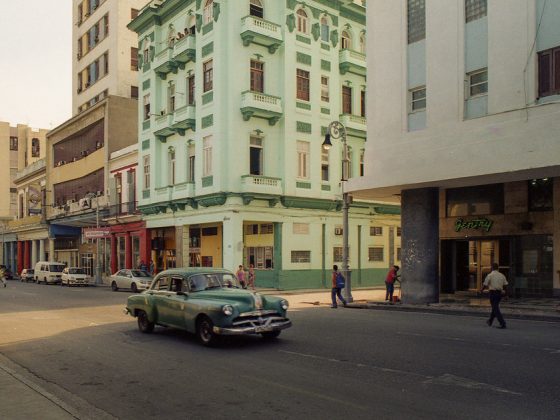 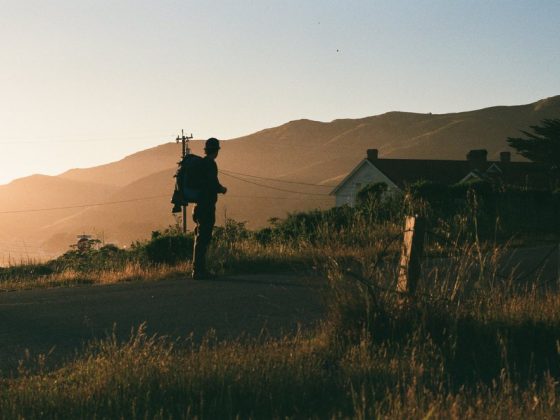 Somewhere in America by Benjamin Visserot