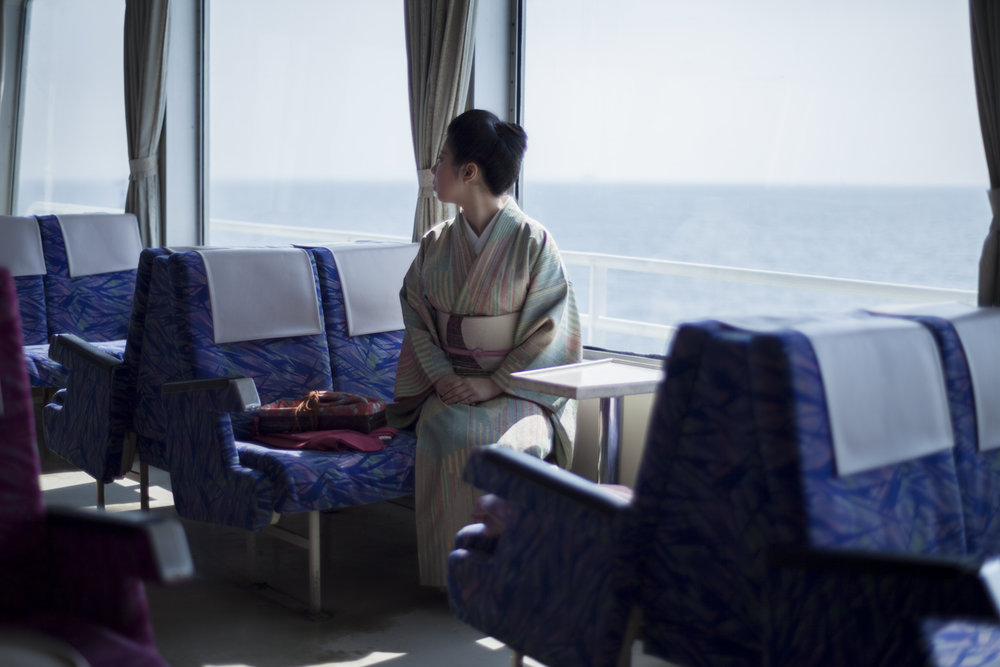 Q: Hi Tetsuya, welcome to Pellicola! Tell us something about your life and yourself.
I live in Tokyo and mainly shoot advertisements. In recent years I have been working on my personal projects in parallel.

Q: Tell us how you discovered photography. Do you remember when and why did you start taking pictures?
When I was in my 20’s, when I was studying fine art in New York, I was impressed by works of Irving Penn for advertising , but on the other hand I was influenced by fine art photography such as Sally Man and Nan Goldin , I think that I started taking pictures.

Q: In your view, what does it make a great picture?
I think that there is a great work for each type of photography, such as commercials, documentary , fine art, but I think that it is important to be a great photograph that felt aesthetics that only one photographer can have.

Q: You work in advertising and you worked for very important brand like Sony, Nissan and Honda. Is your advertising photography approach different from your personal projects?
I think that the creation of advertising photography is a collaborative work with art director and clients, not photographer’s own work. The work of the project is what I thought about by myself and I will shoot for my purpose. The advertising work was taken for the client.

Q: What is your photographic gear?
I use Leica S ,because of film like tone , sometimes I use 8X10 film camera .

Q: In your series “To the sand dunes” you tell your way to get to this desert, but most of your shots are opaque because the glass is covered by the condense. Is it a wanted symbolism?
Yes, It is a kind of symbolism. When you hear the word sand dune, you imagine brown scenery. However, sometimes it rarely snow, it represents a story of a day that I saw a beautiful view of the white sand dunes by betraying the brown image of the sand dunes. 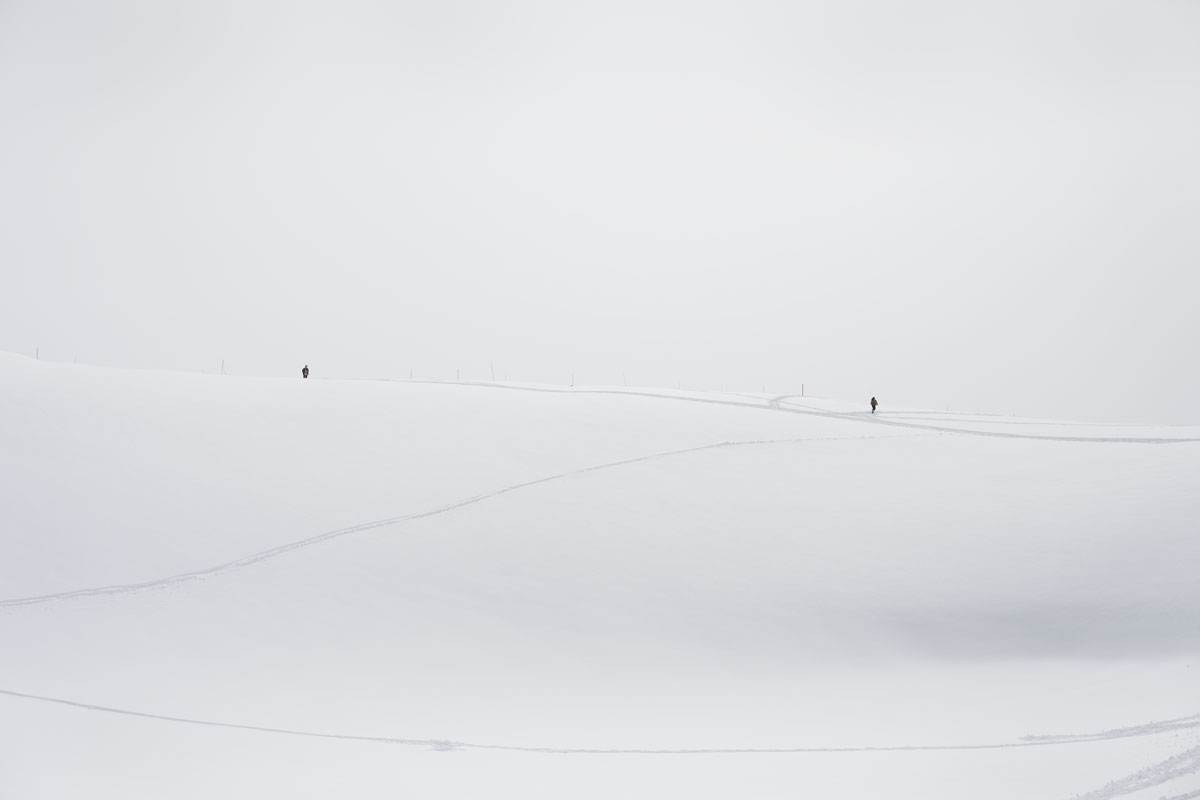 Q: In another series you shot at stranger people of the ferries and you collect stories about them by asking them why they are taking the ferry. Tell us a story that moved you.
Geisha is a well known word, but I guess you do not know well what kind of person. I am also one of them. When I met a geisha on a ferry, I heard stories about it. After she graduated from junior high school, she entered the office called Okiya and lived in and acquired banquet arts. While being a geisha, She will have a mistress contract with several men to be helped living expenses and housing. If she gets married, she must quit it. She taught me brightly.

Q: In “Places where Gods reside” you tell that the sight of nature makes you feel the existence of gods in natural beings. Indeed, nature can be breathless beauty, but we are going to destroy this beauty. Do photographers can have a role about this issue?
Capitalism continues to expand consumption. I think capitalism and nature destruction are closely related. Photographers should express the relationship between the current consumer culture and human beings with a calm eye and tell people to make aware of our situation.

Q: Thanks for this interview Tetsuya. As last request, suggest a film or an album to our readers.
You’re welcome Anna.
There are many favorite films all around the world, but since I am a Japanese, I would like to suggest two Japanese movies. One of them is a film called “A Guru is Born ” Takeshi Kitano is the author and directed by Toshihiro Tenma. It expresses about Japan’s fishy emerging religion. Another one is “ Kikujro’s Summer “ directed by Takeshi Kitano. I heard that Kikujiro is his deceased father’s name. It is a story of a neighborhood old man and children’s little trip in the summer. 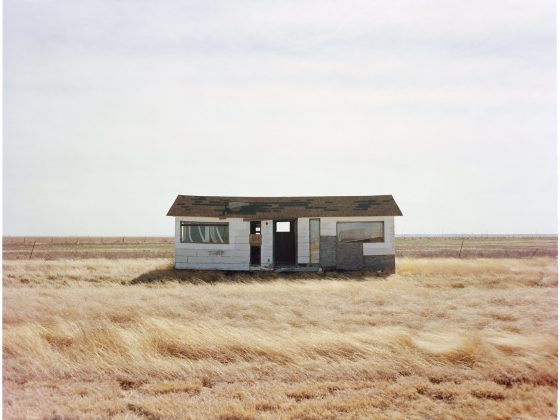 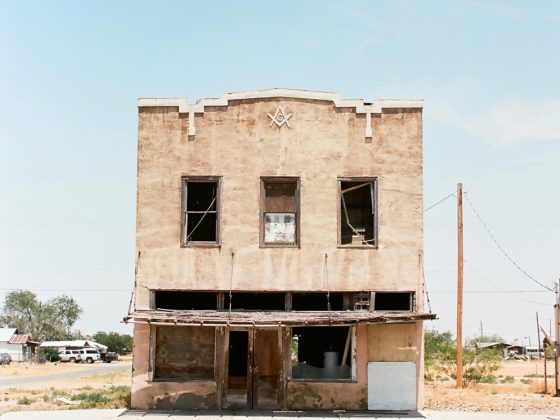