Q: Hi Nicky, welcome to Pellicola! Tell us something about your life and yourself.
My name is Nicky Hamilton I’m 35 years old, I live in the UK by the sea with my wife and two boys.
I have a studio close to home which I commute to on my 1952 Sunbeam S8 motorcycle, often pushing it to work after it breaks down!

Q: Tell us how you discovered photography. Do you remember when and why did you start taking pictures?
I was directing a commercial in Australia in 2007 and brought a camera with me to document the production, my mind whirled with ideas coming to life through the lens and I instantly knew I wanted to become a photographer, having totally control over one frame just clicked with me.

Q: How would you define your photographic style and what or who influences it?
The easiest way to describe my style would be ‘cinematic’. I enjoy playing with narrative,
light and colour much like cinematography in film which is my biggest influence.

Q: You were the former Head of Art at the ad agency M&C Saatchi, how much the ad world influenced your work if it did?
Loads! Advertising in general is about selling a dream or an ideal where everything tends to be perfect and flawless and a lot of advertising photography seems to reflect this. I’m not sure if it’s an over exposure to this style or a desire to try something different but it’s shown me the importance of being different and a better understanding of how to connect with people visually.

Q: Let’s talk about your work. Tell us about the series “The Lonely Man”. Something specific did lead you to create this series?
The project is based on my childhood relationship with my father and all the unusually
moments I witnessed. When I was 28 he went to rehab in South Africa after declaring he
felt suicidal, I really felt for him and wanted to understand what led him to such a dark
place so I decided to portrays his story in a series which ended up taking 4 years to
produce. When something means that much to you it’s really difficult to know when to stop, I always felt I had to dive deeper, the series is really dark and i guess reflects the emotions appropriately. I’m happy to move on to lighter subjects and I’m very proud of the project and the understanding it gave me.

Q: What do you do to reach that perfect level of narrativeness in a shot? How long does it take to prepare a set like that and be ready with your models to shoot?
For The Lonely Man I had very specific scenes that I wanted to portray so one shot could
take up to 3 months to produce. First I create the concept as a sketch, the concept is
usually realised when paired to a sound track (connecting visuals with a soundtrack really
helps me focus on the emotions of a picture, perhaps this is a habit brought with me from
working within Advertising) Once I have the draft sketch I then transfer it into a 3D pre
visual where I pre light and test colour palettes and styling (scanning in carpets,
wallpapers etc). Once I have a final set render I then build the set, followed by set dressing
and styling and then onto pre lighting. After all the prep I then work with the model(s) to
finally shoot the picture and any other plates that I need. I then retouch the final image
which mainly consists of combining multiple exposures and colour grading.

Q: In your website there is a section called “Personal”, I love that you went further, and you gave an identity to those workers. Who are they?
After working on such an intense production for The Lonely Man I wanted to loosen up and shoot from the hip. I visited an historic working industrial estate close to my studio over the course of a few days and portrayed the working class craftsmen there. I love character portraits which add a sense of place, I really enjoyed the project and want to do lots more of these in the future.

Q: Few shots of yours are going to be exhibit at the Leica Gallery in London, are they from a new series?
I’ve just wrapped a new series called ‘Take Me Away’ which depicts the life and times of
Canton House, a Chinese take away which opened in the UK in the early 60’s by the Yau
family after emigrating from Hong Kong in search of a better life. The 15 piece series
portrays a melting pot of modern day Britain exploring culture, class and mood. It’s mixture of character portraits seen in my personal work but with a cinematic edge.

Q: Do you think that the photography market has changed in the last decades?
What is the current status of photography market?
Yes, I think that in the age of social media the desire for content has dramatically
increased. Clients are wanting so much more out of shoots but don’t always have the extra
budget.

Q: Do you have any upcoming projects?
I’m currently planning my next projects which ironically is about social media!

Q: Suggest us a film or an album.
Michael Kiwanuka ‘Love & Hate’ gets my day started. 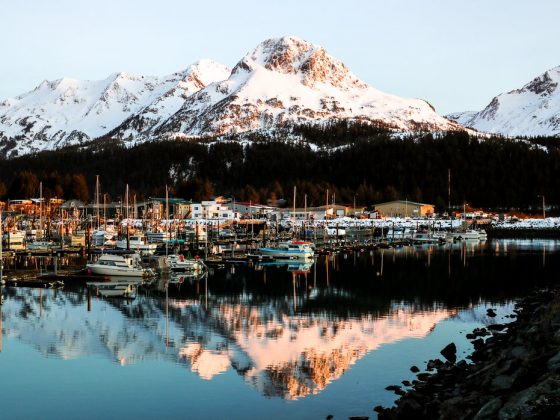 Katherine Cart: Living remote in the lost waters of Alaska 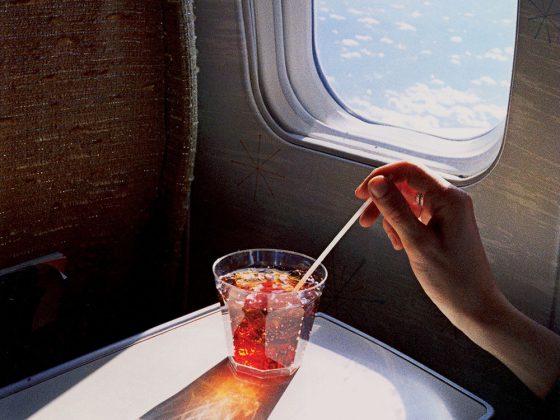 William Eggleston’s “democratic” view: the off stage of today’s photography