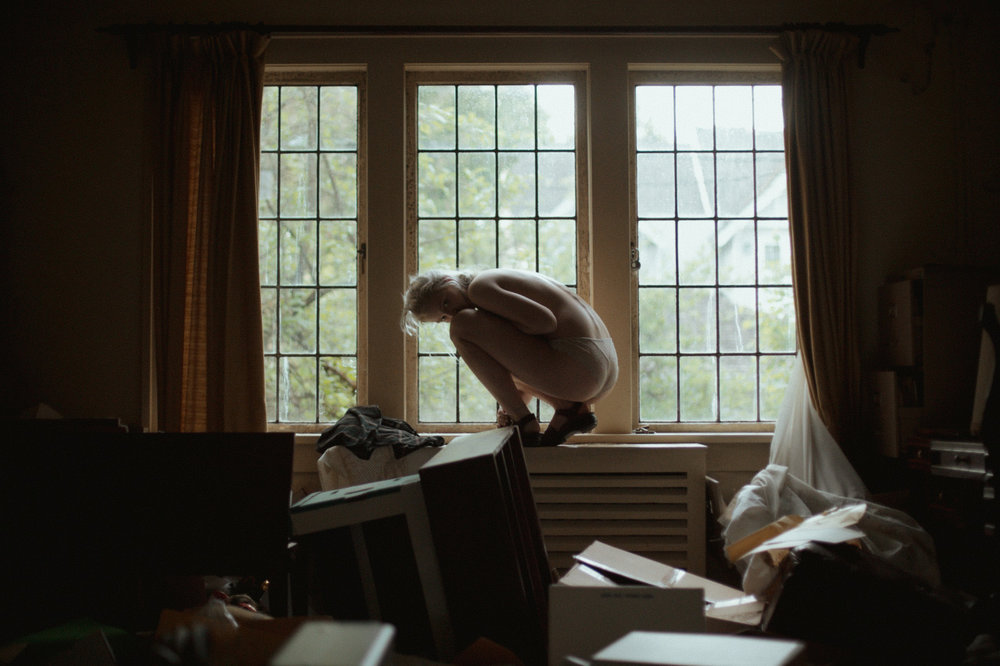 Q: Tell us something about your life and yourself.
I’m a 22-year-old Mexican-Iranian cinematographer living and working in Vancouver and every so often in Mexico City. I enjoy drinking copious amounts of orange juice, watching films, cuddling my fat cat Benito and mostly, spending time with the people I love.

Q: When and why did you start taking pictures?
I started taking pictures when I was a depressed 15 year old kid living alone in a small city in France. My father mailed me a small point and shoot camera with a little note that said: “stay busy”. And that’s what I did, just snapped pictures of literally everything I could, and that got me out of of that depression, and sparked an ongoing curiosity for life through a lens.

Q: In your opinion, what does make a great photo?
Such a hard question! There’s so many types of photography that sparks different kinds of emotions and all sorts of things…and I enjoy them all! But in terms of my own photos, or the ones I “consume” most often, I’d say they have to capture the essence of a fleeting moment with incredible intimacy and emotion. Emotion is the key, a photo that makes you really feel something.

Q: How do you choose your subjects?
When I first started I’d only photograph strangers in the street, but then I switched to a different style and I’d only photograph my friends because I didn’t dare to ask anyone else haha. With time I’ve realized the best photos I take are of people and things I have an emotional connection with. I don’t know how, but those feelings tend to translate into people’s work.

Currently trying to take that into shooting with professional models.

Q: Do you believe that every artist shows a part of his own personality and character in his photographs? What do you want to show in yours?
I don’t think it’s necessary or that every artist does. But that’s actually something I’m really interested in! in the separation of the artist and her/his work.  Anyways, I think I strive to show (not often successfully) an admiration for fragile things and honesty and intimacy between spaces and people, as well as awe to the environment that surrounds us!

Q: Why are you still shooting film? What is your favourite setup camera/lens/film?
I shoot film because I it forces me to pay more attention to what’s surrounding me, to actually connect with the subject matter. Besides, there’s that nostalgic feeling to its aesthetic, including the texture of it that I love. It makes it tangible, it reminds you that those things actually happened.

Q: If you could meet a great photographer who will be he or she?
Ohhhh so many!! haha I’d love to meet Sebastiao Salgado or Sally Mann…

Q: What are your projects for the future?
Well, I’m trying to focus mainly on my cinematography career. I’m shooting a few short films in the near future, but I’d love to do more experimental work on 16mm film and of course, shoot a feature film! 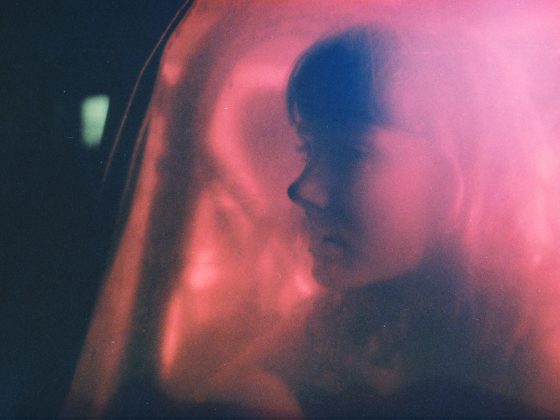 Dan Landoni On Connection and Shooting Cinematic Stills on XPan