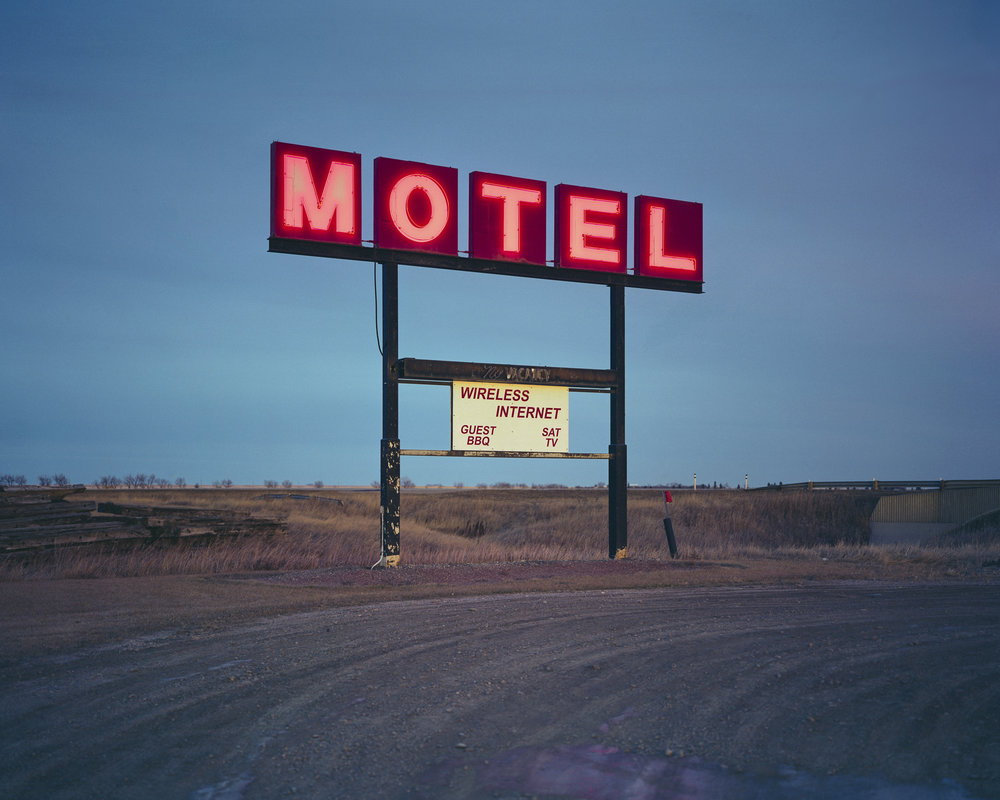 Q: Hi Chris, tell us something about your life and yourself.
Hi! I’m a photographer from Western Canada. I often take photos at night in an attempt to capture the landscape in a way that allows place to be the subject. I have always had a strong sense of nostalgia and find that I am drawn to find scenes that capture the past within the present.

Q: When and why did you start taking pictures?
I bought my first camera about 4 years ago and have been taking photos basically every day since then. Originally, I wanted a decent camera to take photos of my son, who hadn’t been born yet. I discovered a real passion that had gone unnoticed for my previous 29 years. I started taking photos to document my family’s life, which I continue to do. I quickly started to take photos that were not of people or events, they were of places, cars, objects. Expressing myself creatively has become a main focus of why I take pictures today and I love it.

Q: Considering photography as a creative way of expression, what do you want to create or communicate with your pictures?
First and foremost, I try to create photos that I want to look at. I think a key quality to any good photograph is that it invites you to look at it for longer than 2 seconds. I like to include enough information in the scene to suggest a story, but leave enough out of the frame so that the viewer can build a narrative of their own. I shoot primarily on medium and large format film which loans a certain visual aesthetic that adds to the intrigue and retro tone of the photos.

Q: It is like you look for scenes from another time, something anachronistic, why this interest for the recent past?
I have been thinking about this a lot lately and I think it comes down to wanting to preserve memories. I have been a father for three and a half years now and I have taken thousands of photos of my kids. Watching how fast they grow and change makes it easy to forget how significant each day is. When I see these scenes from the past in the modern landscape I feel like they are windows to that past that are quickly closing.

Q: You should travel to find these old buildings and old cars.
I like to search for these scenes wherever I travel to. I just got back from a vacation in Florida and there were lots of little hidden gems down there. Exploring a new place, especially at night, is really exciting!

Q: There is an increasing interest for cars recently. What do you find of fascinating in cars?
I agree, there certainly has been a resurgence of car images being created lately. I’m not a ‘car guy’ by any means, but I have always been interested in them. I also think that certain models of cars and trucks serve as a visual marker of a certain era. Cars from the 1970’s look very different than cars from the 1990’s. By including cars and buildings of particular eras it allows you to create images that can transport to the past.

Q: Why do you prefer shoot on film? And what is your favourite setup camera/lens/film?
I have been shooting primarily film for the last year and I love it for a variety of reasons. In terms of aesthetic, film has a look that is unique. To be more specific, each film stock has its own signature look. I shoot colour film, both expired varieties and fresh stock. Because the end goal is always to create an image that shows well as a physical print I shoot most medium and large format film. 120 and 4×5 film scans with such high resolution that they can be enlarged to a 40″ print while retaining tack-sharp detail. For medium format my main camera of choice has been the Mamiya RZ67 Pro. It’s a completely modular system that allows me to change between different lenses, film backs, view finders and other accessories. My go-to lens for that system is the massive Sekor 75mm Shift. I am very particular about perspective control when I shoot architecture and the shift capabilities of the 75mm allow me to correct verticals in camera, it’s really handy. This is also one of the main reasons that I made the jump to large format as well. I shoot a Toyo 45a field camera with a Rodenstock 150mm lens. The movement functions of the field camera allow me to control the perspective of any scene, and yield a sheet of film with massive resolution. I have also recently started shooting with a Fujinon G690 BLP with the 100mm lens. It’s a more compact rangefinder-style camera that shoots medium format film but in wider 6x9cm negatives, compared to the Mamiya’s 6x7cm.

The other, and possibly most important reason that I shoot film is how involved I can be with the whole process. It starts with selecting the right film stock for the task at hand, then selecting which camera and lens combination would be best suited. Shooting them cameras is also a much more hands-on, tactile, and manual process. It requires a great deal of planning, precision, theory and attention to detail. I also develop the film myself, at home. I am involved with each step and I take tremendous pride in the final result. There always seems to be a new aspect of film photography to learn and I love that about it.

Q: If you could meet a great photographer, who will he/she be?
I would love to meet Gregory Crewdson, Todd Hido or Jason Lee. They have work that I find really inspiring and I feel that end up with elements of their photos in mine. There are many fantastic photographers out there today and I love looking at other peoples’ photos.

Q: Do you have any forthcoming projects?
I have a gallery show coming up at The Edge Gallery in Calgary which opens February 3rd. My series is called Vernacular Nocturne and consists of 13 photographs of scenes that represent the place of the past in the present. It focuses on a variety of human elements with the absence of actual people, which allows the place to be the subject. The 13 images in the collection can be found at http://www.chrismalloyphotography.com/vernacular-nocturne/.

Q: Suggest us a film or an album.
I listen to a lot of music while I’m out shooting, lately one of my favourite albums is Reunion Tour by The Weakerthans. 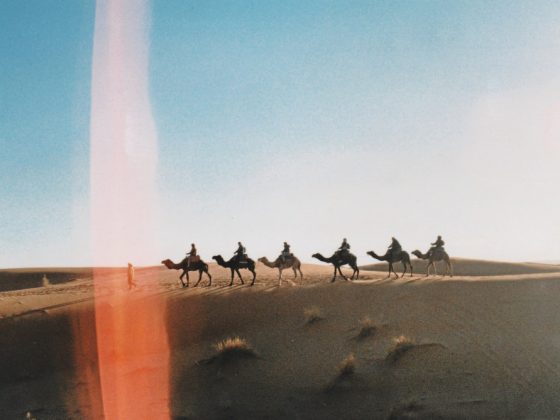 A journey through the land of colors: Welcome to Morocco 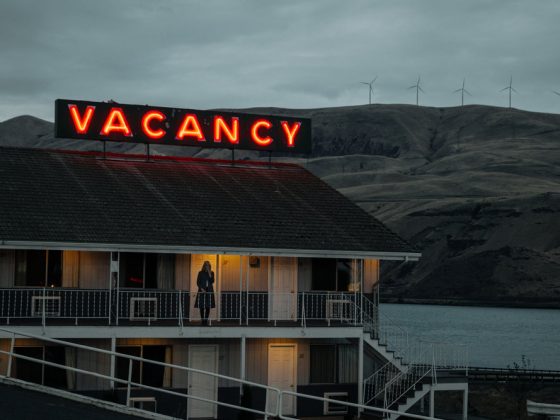