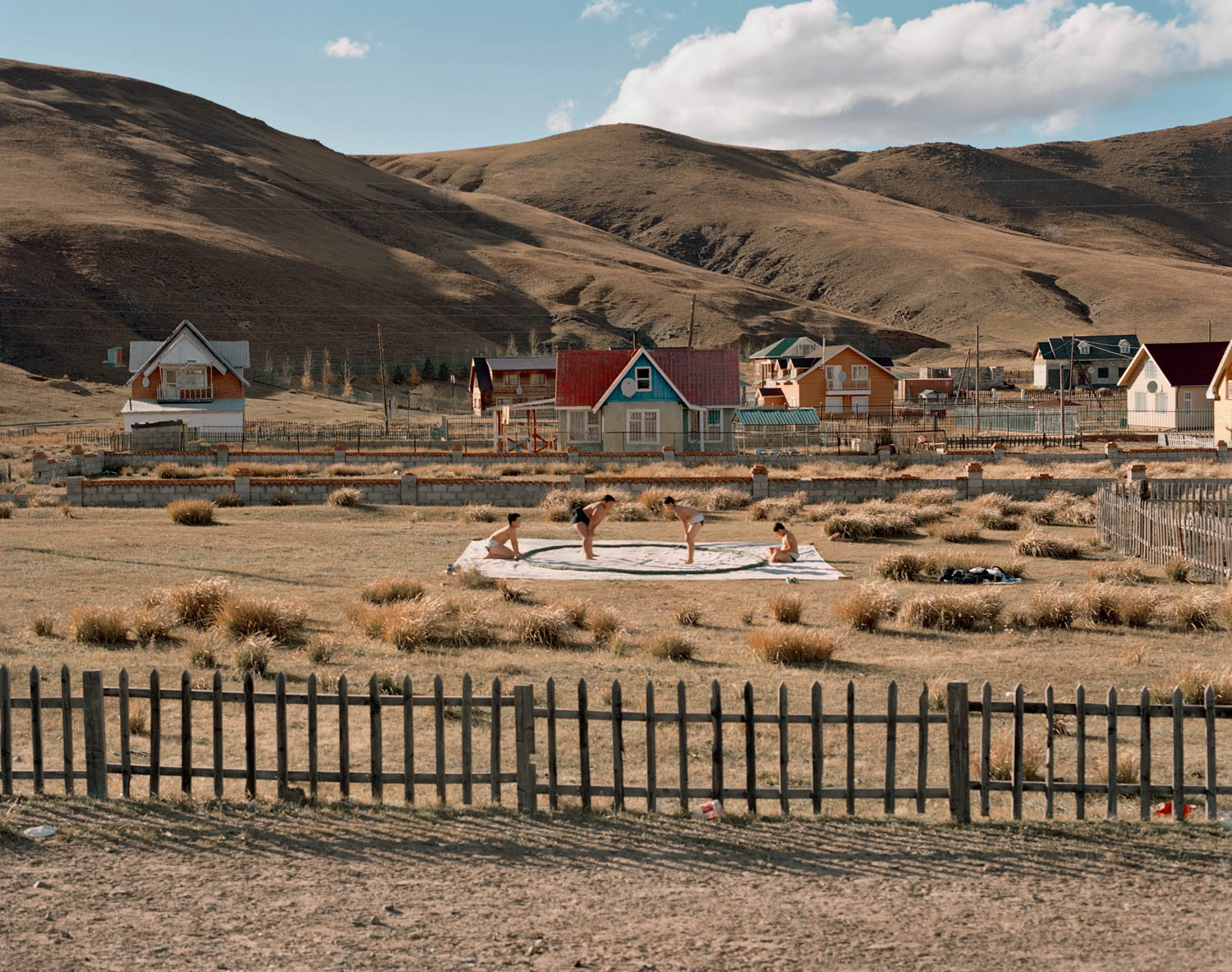 Q: Hi Catherine, welcome to Pellicola! Tell us something about your life and yourself.
I’m a photographer living in London, originally from Nottingham. I studied Fine Art at Chelsea college of Art and Design and then completed my MA at The Royal College of Art. I’m 33 years old and love experiencing different cultural manifestations around the world. I used to have a massive white cat called Grunwald that I was utterly obsessed with and my favourite food is dim sum, the more dim sum is involved in my life the better, as far as I am concerned.

Q: Tell us how you discover photography. Do you remember when and why did you start taking pictures?
I started taking pictures when I was 17 when I got a Leica camera as a birthday present from my parents. I was interested in the sublime from quite a young age and the notion of a separation between the sublime and the beautiful. So that’s what I initially started trying to translate in my photography. I was looking at the different definitions Edmund Burke’s ideas on The Sublime, Turner’s sublime, The resublimation of nature. I was quite studious and on moving to London I got a part time job at the Tate gallery in London which in hindsight mean’t I was exposed on a weekly basis to many sources of inspiration, I would spend hours looking at the paintings whilst working there and I’m really glad I landed that job, as it kept my brain ticking over.

Q: From South America to Asia, you’ve visited many beautiful places and depicted this beauty in your shots. Do you feel rightly pigeonholed into Travel Photography category?
People will try to pigeonhole you whatever you do, it’s not something that concerns me. I think people get so worried about labels, whether I consider myself a Landscape Photographer, Artist, or Portrait Photographer I would hope the work speaks for itself. It doesn’t matter to me what label people want to put on it. Different people will define me and my work in different ways, through whichever lens they are looking at it through.

Q: In your website the title of two sections took my attention. The first one is “Contemporary Pilgrims”. Who are the contemporary pilgrims and what is the project behind these shots?
‘Contemporary Pilgrims’ is an ongoing study of settlements across Asia. If Mongolia is a country of nomads, then its capital Ulaanbaatar reflects that wandering nature perfectly. It started life in the 17th Century as a nomadic city of yurts; a Buddhist monastic centre that moved location as trade and circumstances demanded. It settled permanently at its present location in 1778 after changing location 28 times, with each location being chosen ceremonially. This ceremonial element is central to my working practice and depiction of the city as it is today. Though now over 46% of Mongolia’s population live in Ulaanbaatar, its nomadic heritage is still apparent. The city has become settled by many former nomads, leading to overpopulation and pollution in the city due to a lack of housing and infrastructure. Despite the draw of the city, hundreds of thousands of Mongolians continue to preserve their nomadic culture. These nomadic families still drive their herds across the vast steppes of what is the world’s most sparsely populated country after Greenland. But as the lure of urbanisation and the pressure to settle creeps into even the most remote corner of the country, the question is for how much longer this will remain the case. 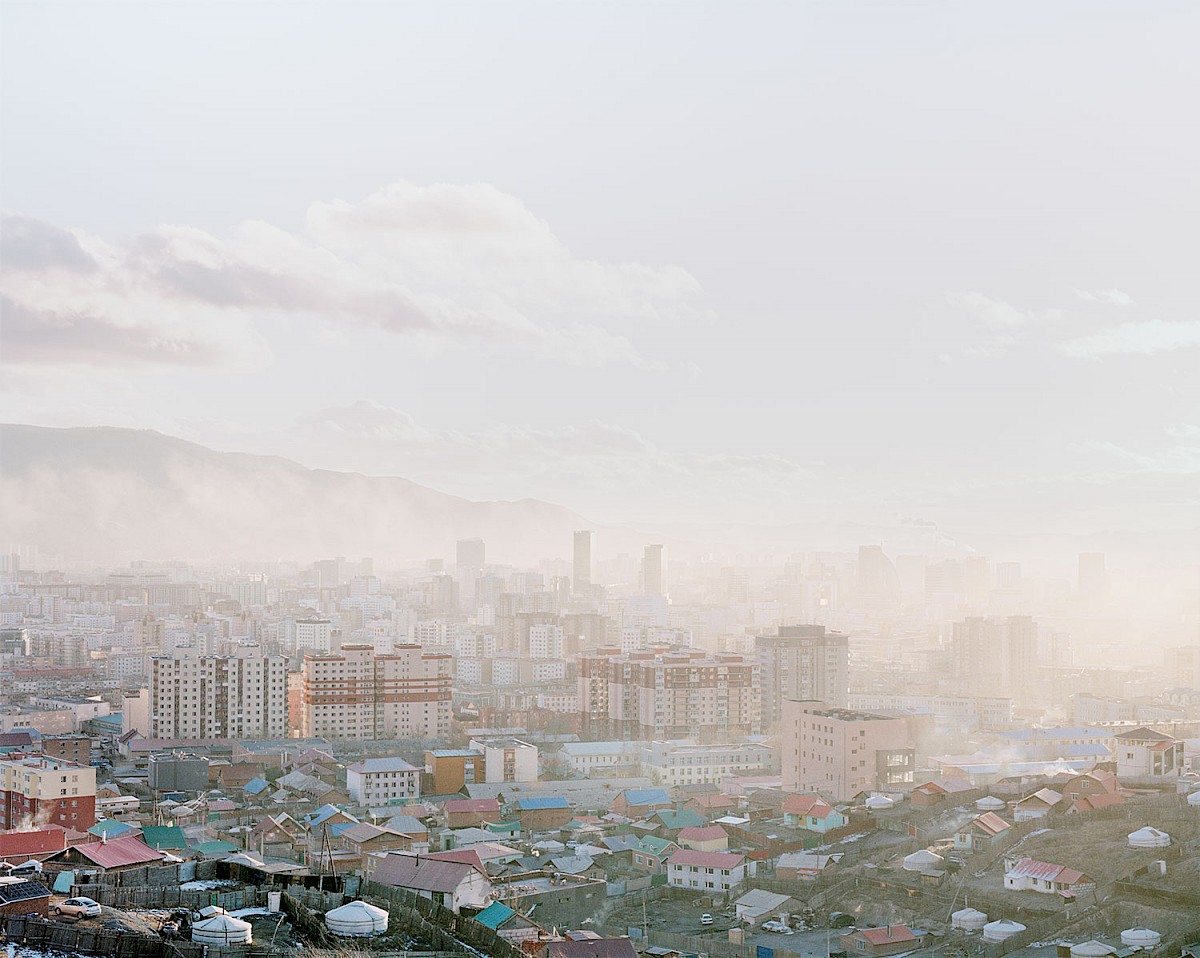 Q: The second one is ‘Wait-And-See Pudding with Patience Sauce’, tell us more.
It’s a portrait from the Caribbean island of Nevis. These people are not just portrayed in isolation then, but are set into the land on which they live. And they do live on the land. Though tourism is now the main industry on Nevis (and high-end tourism at that), subsistence farming is still the livelihood for many people. This is a world of semi-rural settlements that date back to the slave villages that dotted the island when it was an island of sugar plantations and slaveholdings. There are portraits made by ramshackle homes and fields of crops, the fertility of the island evident in the greenery that surrounds every spot. But there is also contemporary life. Nevis is trying to become the world’s first carbon-neutral island. The key to this is exploiting the geothermal reserves that lie beneath those hot springs and in the process overcoming the island’s dependency on expensive diesel-fuelled generators. The idea is that then the island will be able to sell power to other islands and develop an economy through industry and technology.
Unfortunately, the actual drilling and installing a geothermal electricity generation plant is proving more difficult than the rhetoric would allow. So instead of seeing a 21st century island (which doesn’t exist yet) heading the world’s greenest island lists, we have a place where the springs are used by locals as a place to unwind and relax at the end of the day.
This is the real world at odds with the realities of economic development and I show this with portraits that are far more complex than they appear at first sight. In this regard, they share commonalities with my landscape projects Universal Experience and Belvedere. In these I merged the geological and environmental realities of the harsh landscapes of Western China with human attempts to tame them. These portraits point to a world we try to contain and control, but somehow it is always beyond our grasp. We don’t control land, land controls us.

Q: Among the places you’ve visited which one is the most amazing to photopraph and why.
The Gansu province in China is the place that has resonated most with me, there is so much to be discovered there, especially in the more rural areas and the light is incredible. I travelled around there for a long period of time for my project Universal Experience and felt that there were endless possibilities. China is an endless pool of inspiration for me, it’s so steeped in history and aligned with some key themes in my practice including fabricated memory and national identity. The way in which fast-track urbanisation has alienated the population, both from the countryside and from their own histories is a concept I am really drawn to. The past has been erased in such a significant way; there is this constant tension in the air that you can’t escape.

Q: In the way you approach photography, do you consider the camera lens a medium that just represent the reality or something further?
For me the camera is a way to explore my own understanding of the world by asking questions. It’s always been important to me that I embrace freedom and the idea of no set path. The less control I have over my environment, the better. I enjoy being impulsive, so travelling for long periods of time is ideal for me. I love surrendering to an environment or the people I meet and seeing where it leads me. It’s a fascinating way to work; the camera becomes a tool to experience the world. I’m interested in telling stories about our connection to the land. The idea that embracing how small and vulnerable we are can be empowering if we look at in the right way. We experience the world through encounters, mostly seemingly inconsequential short experiences, tourism specifically in its universality helps us understand and digest the complex nature of the world. I’ve always believed that the most trivial acts, are the most telling, the pleasure of discovery and adventure, no matter how choreographed encourages us to be curious. My approach to shooting is all about going with the flow. Dropping any expectations of myself and giving myself over to that particular day and location, so I can just focus on observing and absorbing what is going on around me. Just being as open to the world as I possibly can be. 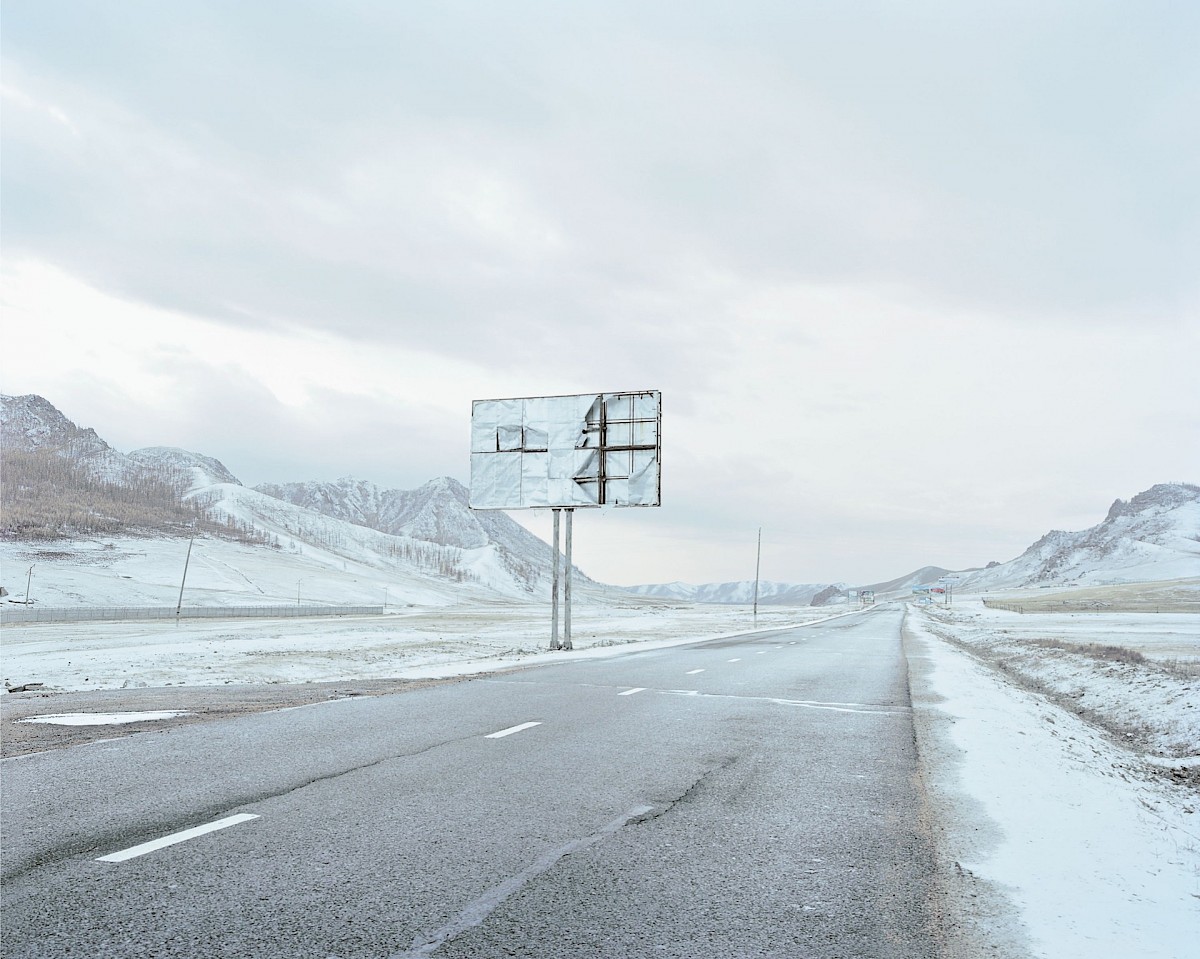 Q: What keeps you inspired?
Going somewhere new and just being able to do or witness something I haven’t seen before. I have a relentless thurst to see as much of the world as I can. I guess I am trying to gain understanding of the differing ways people live and attempt to experience the world. It gives me both clarity and makes me think about things I am sure I never would have stumbled upon, if it weren’t for having such a vast array of experiences. John Ralston Saul wrote ‘ Tourism has become perhaps the most popular means for individuals to give themselves the sensation that they have stepped outside the norm, while continuing to move within it.’ That concept inspires me, that people feel they are somehow liberated by travel yet most of the time are conforming to a very specific set of rules.

Q: Who are your favourite photographers of the present or of the past?
Domingo Milella, Jeff Wall, Julian Rosefeldt, Stephen Shore, John Hinde.

Q: Do you have any upcoming projects?
Yes ‘Rise of the Mongolians’ a series looking at the nomadic roots of Mongolian sumo success. Between 2003 and 2014, the country dominated sumo, providing successive champions, (or yokozuna in Japan). It’s a success that has made sumo wrestling a path to fame, riches and a particular kind of glory for young boys in Mongolia, a tough, yet climatically fragile land. The main question posed in this project, was how does a landlocked country with a population of 3 million manage to maintain its identity against the hyper-nationalism of neighbours like Russia, China and Japan? It’s in three parts a film, landscape based photographic series and series of indoor portraits, the later of which I am just finishing at the moment.

Q: Thank you Catherine for this interview. Would you suggest a film or an album to our readers?
Brazil by Terry Gilliam continues to be one of my favourite films, I often return to it. 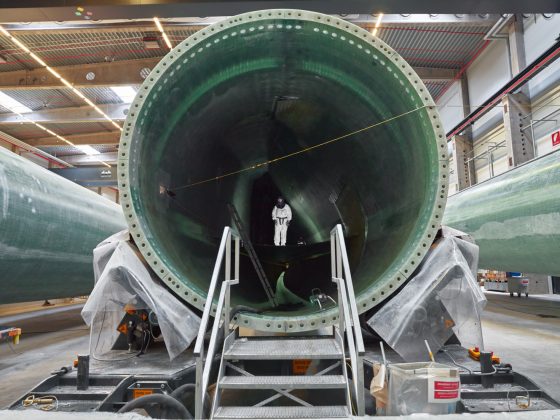 Interview with Luca Locatelli of Union of Concerned Photographers