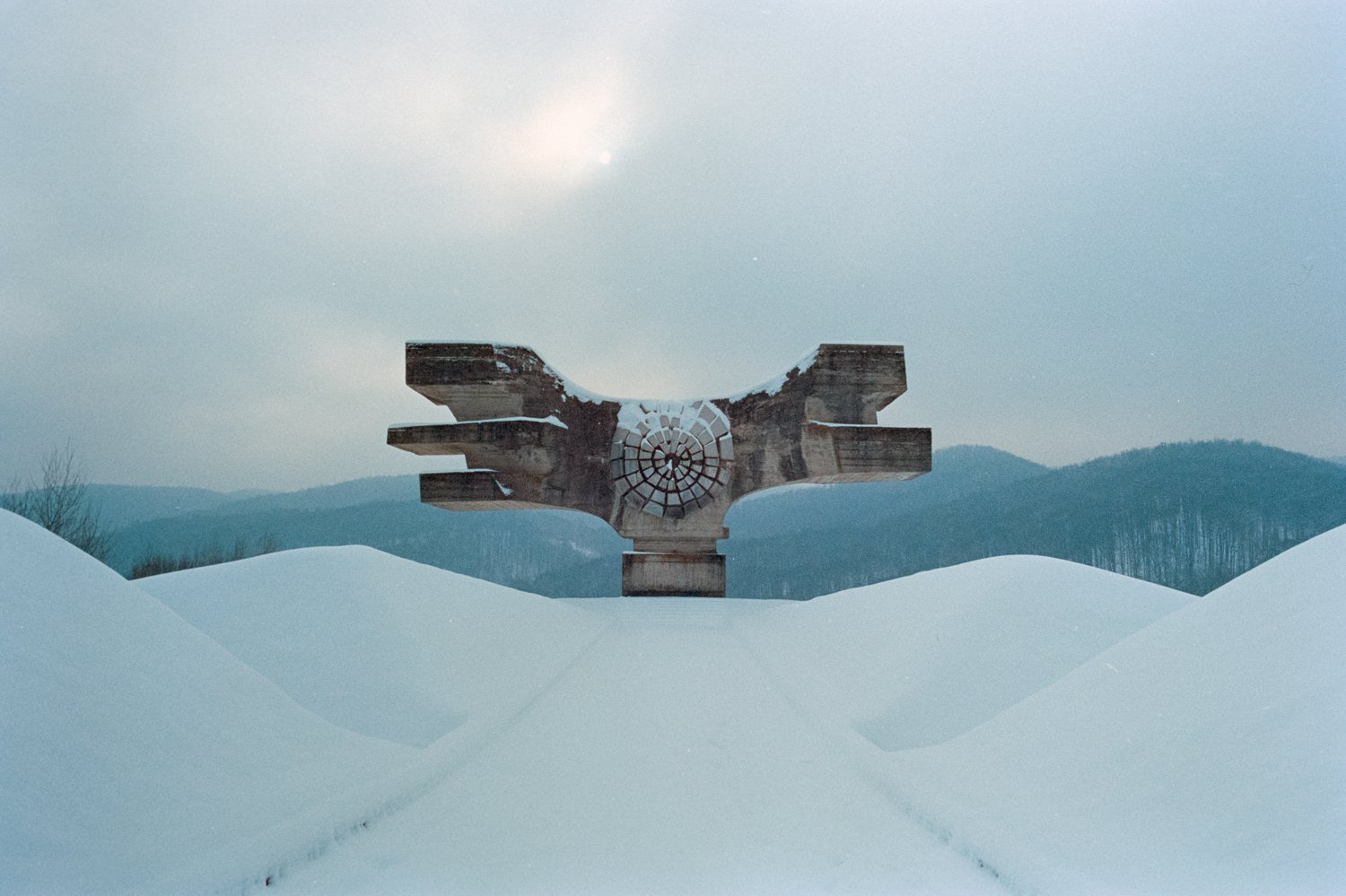 Hello Benedetta, welcome to Pellicola!
Q: How did you begin your career in the visual arts? Did you study photography or is it a passion you cultivated in your spare time that progressively took hold?

I started taking pictures when I was a little girl and I got my first camera for my tenth birthday. From that moment I began to portray my everyday reality and I created through my childhood and adolescence, an archive of travels and friends. Photographs have always been the fundamental way in which I create a tangible memory of those moments and faces. During my first years at university, I realized that my passion to practice photography was becoming a real need. I abandoned my course of studies and dedicated my time to teach myself the theoretical aspects of the art. After a few years of work and practice, as an assistant to other photographers, I competed for commissions and entered competitions, and in this way my career began.

Q: Among your collections, which are all very different from one another other, Human being offers shots taken from behind or face on, featuring old people caught in the pure naturalness of the moment. How did this project come about? Did you travel through different countries making a selection of the material at a later stage? Or did you rather work in a more systematic way, focusing on specific subjects and situations?

Human being, is a collection of spontaneous portraits – it was created almost without my realising it over a period of time. I would say it is a contemporary social representation, a portrait of the human being in its most natural and realistic form. I compared daily life in different countries, getting close enough to the subjects to capture their most common expressions. Thus a single multifaceted story was born. People we would normally consider as ordinary became protagonists, in ordinary places, in the theatre of their ordinary lives. Did an extra-ordinary reality unfold in them? Not necessarily…  But, of course, if you stop and take a close look, you can perceive a great sense of poetry. Travelling, or walking around my city, with the camera always at hand, I like to capture the most realistic side of everyday life. A face or a movement in its becoming expresses reality in its most absolute, basic and understandable essence. That’s why the name of the project is equally basic. Photos born as single images, organized in my archive, have autonomously taken on an organic form. Sharing the same inspiration, they have given birth to a project in continuous development. I add material often, happy with the variegated way in which the harvest progresses on my site.

Q: What is your rapport with your camera? Is it an instrument for bearing witness and for denouncing social conditions, or does it have in mind entertainment and aesthetic taste? What universe do you want to open to your viewers?

The camera is the medium that makes my vision real. It is essential to tell a story through the production of a dimension – a sensation – and transport the viewer totally inside it. That’s why I feel closer to documentaries – as literal narrative documentation – rather than to the world of photo-journalism. In my projects I focus on less-explored contemporary phenomena where the aesthetic aspect is not the only aim but a reason for research and in so doing unite elements that together produce harmony and grace.

Q: Regarding East – a project that winds its way between countries marked by the history of the Second World War – why did you decide to go down a road so easily exposed to the stereotype? Had you rediscovered in those territories a humanity that transcends ideological boundaries and chosen to record it?

East is a personal long-term project born in 2015 from my strong passion for the architecture and history of the countries of Eastern Europe. I wanted to explore “on tiptoe” the present of countries indelibly marked by a still very recent history. The style is nostalgic and the subjects photographed as if suspended in time. Once I had set out on my first trip there I did not know what turn the project would take. After months of research and attempts to draw a map to explore relevant places and situations, I realised the point was to represent the connection between the past and present in those countries, with the help of monuments, memorials and architecture – the only “ideological” elements like the Spomeniks, try to look away from unnecessary posturing.

Q: Natural or artificial lines run through your shots (roads, dams, rails, canals, fly-overs). They are a memory to that “iron curtain” from which it seems that, the same people who pass through your frame, wish to distance themselves. What do you think of these considerations?

I am glad that this detail is perceived; it is not there by chance! I tried to maintain a certain rigour throughout the project – in the framing, symmetry or choice of subjects – to underline the severity of the regimes that governed the countries portrayed. Each photo had to return to this story. This is also true of the ones where the role of witness is not played by architecture.

Q: Would you recommend to our readers an artist, both in the world of photography and art in general, who has been a source of inspiration for you?

The great romantic landscapers such as Caspar David Friedrich and John Constable. While in photography definitely Laurenz Berges and Mark Neville.

Q: Do you prefer analogue or digital photography?

I use analogue cameras exclusively. But I think digital is useful in multiple occasions. We are really lucky to be able to choose nowadays! For the stylistic rendering I’m looking for, the analogue medium is more suitable. East was taken entirely in 35 mm film while in Human being, being a collection of several different portraits, I used both 35 mm and 6×7 medium format.

Many thanks Benedetta. We hope you enjoyed sharing your experience with us and our readers!