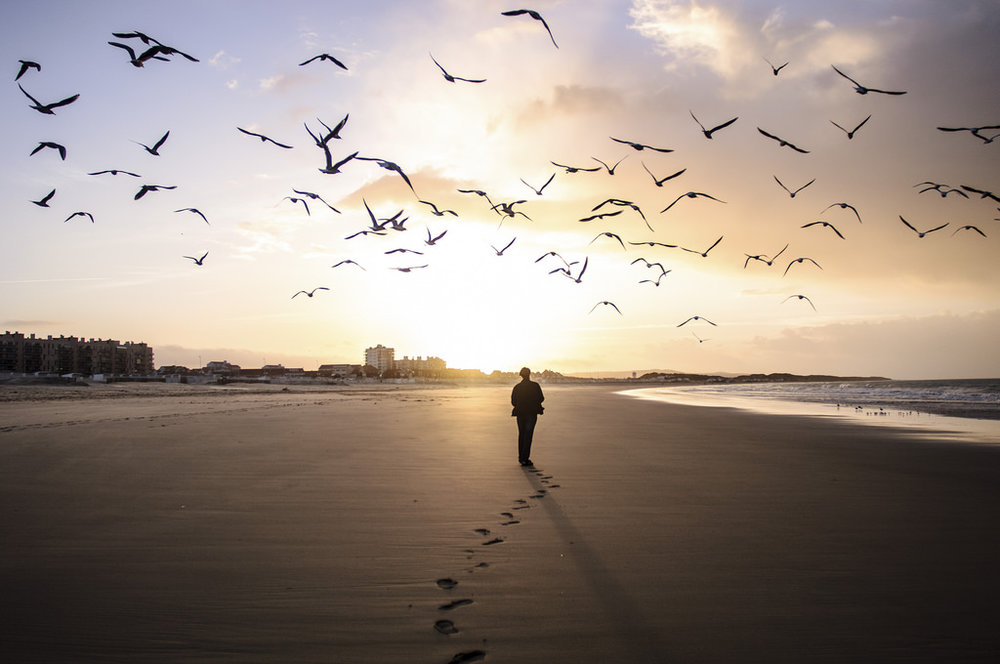 Q: Tell us something about your life and yourself
My name is Paul, I live in Bordeaux in the South West of France. I grew up in le Havre, a boring city in front of the sea lost in Normandy. The only good thing was the panorama, the cliffs and the colors of the sky which were sometimes very impressive. I can remember that I was spending my time looking at the sea through my room window. The face of the sea was changing every day like a new story to tell, I think it influenced me a lot.

Q: When and why did you start taking pictures?
I started taking pictures in 2012 when I had the idea of buying my fist camera, a Nikon D2X. It was the biggest camera I ever had. At this time I remember that I was feeling alone; I was coming out of a chaotic relationship and I wanted to do something new on which to focus. Buying my first camera was a very impulsive thing. I didn’t know that few years later it would have been part of my everyday life.

Q: What’s behind the camera? I mean, more than what we can see through your clean technique, those calming moments captured in your frames. What about the subject who’s shooting?
I think that people have to be as confortable as possible while shooting. That’s why I only shoot with friends for the moment. I want to show moments I consider rare. These moments when you can liberate sadness, love, sensibility, emotions in general.

Q: When I first saw your pictures I was immediately caught up by good feelings and a bit of melancholy. What does inspires you?
Love inspires me. That’s something powerful but at the same time so fragile and complicated. I admire those moments and I consider that people have to cherish them and keep in memory the loveliness of this moment which can be ephemeral.

Q: ‘Loveliness’ is a series of pictures you took in the last three years, showing couples in their intimate moments. What’s it mean to you?
Danger and airiness of love.

Q: Why do you still shoot film? What is your favorite setup camera/lens/film?
I still shoot film because of the purity of the moment, I don’t like staging. When you shoot film you cannot see the result before developing, it’s mysterious. The second reason is the color and the grain that reveals films. The grain gives poetry to the picture and colors are always unique. My favorite setup is a 35mm lens which is considered to be like the human view, and for the film I always choose Kodak Portra400 or 800. These films are very expensive but they give you magical and unique results. For the camera most of the time I use a cheap Canon-AE1. The camera doesn’t matter for me.

Q: Do you have any upcoming project?
I have one project concerning everyday life photography. Then nothing special, I would like to take more pictures, to travel to Nepal with my love and take series of pictures on the Himalayan mountain. 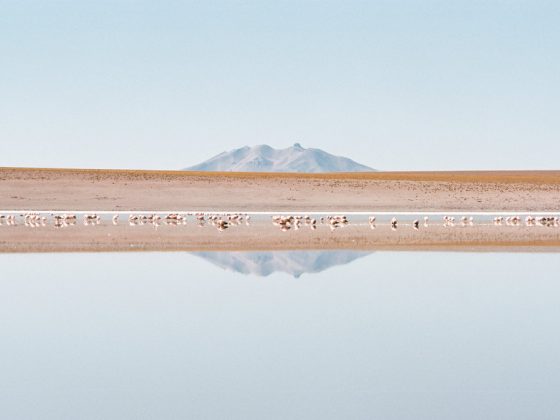 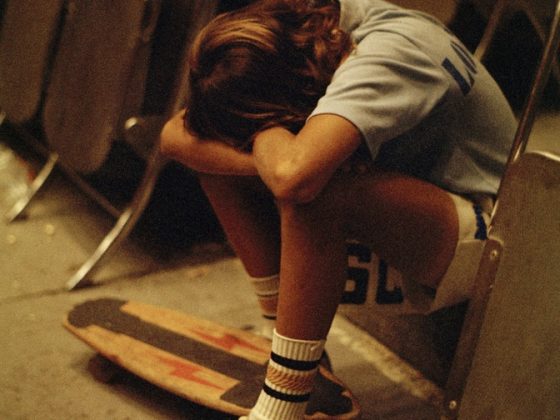 Hugh Holland: the Z-Boys and the origins of skateboarding