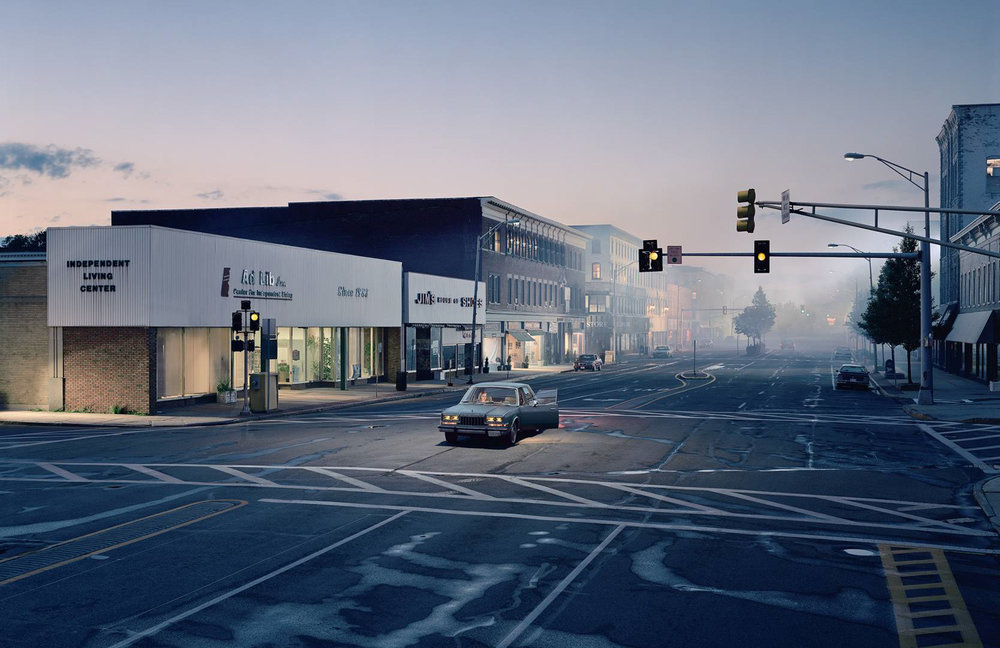 You probably have lived the instant in which you don’t know what is going to happen, and you feel suspended, without the chance to foretell how the story is going to develop. Gregory Crewdson puts us in front of characters arranged for dramatic effects, appearing absorbed and looking completely unaware of the existence of the viewers. We, the viewers, might foresee what happened a moment before, but it is the anxiety to know what is going to happen the moment after the shot that overwhelms us, leaving us looking these dramatic scenes that offer ambiguous narrative suggestions and blurring the boundaries between fiction and reality. These are Crewdson tableaux, precisely tableaux vivants French words for ‘living pictures’ static scenes containing one or more actors or models.

The man behind these tableaux is Gregory Crewdson, a master photographer born in Brooklyn. Crewdson experimented with photography in college not taking it seriously, he saw it as a creative out let and hobby. He attended Yale University receiving his Master of Fine Arts. His senior thesis embodied everyday life through portraiture of Lee, Massachusetts residents, the same location that inspired his first series Natural Wonder (1992-1997).

Dramatic and cinematic photographs that usually take place in small-town America often featuring disturbing and surreal events, his pictures are thus elaborately staged and lit. The number of people working on the set is similar to the number of people working on a movie set, about 40. Indeed, the scenes are complex intended to explore the everyday drama of an ordinary American man.
Crewdson said that he is interested in everything is inexplicable that means finding an unexpected mystery in everyday life. For this reason, the setting of his pictures must appear familiar, as well as the costumes, the furniture, and the subjects. Then, it is the light and colour that give the scene another atmosphere, they charge it with something more.

The themes he touches are human connection and separation, intimacy and isolation echoing both for themes and narrative style painter Edward Hopper and the American literature of Raymond Carver. Hollywood has also influenced the photographer, his shots are like freeze-frame of Hollywood films, a connection underlined by actors like Gwyneth Paltrow, Julian Moore and Tilda Swinton, as well, that Crewdson chose as actors of his tableaux in the microcosm of anonymous suburbs.

In the deep forests of Becket, in western Massachusetts, the artist has recently found a new inspiration and created his latest series Cathedral of the Pines. Reminiscences of his childhood, his family once had a log cabin there, and a shift into something new. Crewdson has always used small-town America in his photographs, but here he has shifted into a more remote and more isolated countryside, and for the first time in Crewdson’s work featuring friends and family.

These theatrical, high budget shots are curated in each small detail, very close to be perfect, but as Crewdson said: “My pictures are in the intersection of wanting to create a perfect work and the impossibility of doing so”. 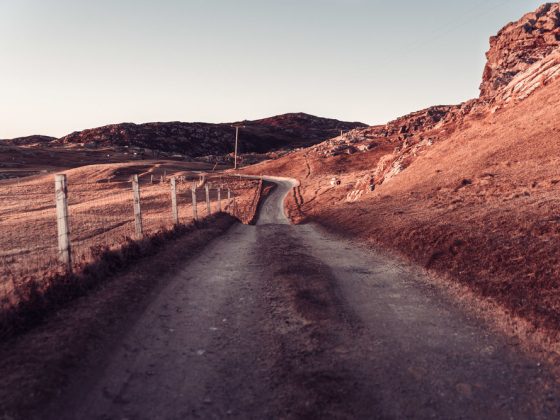 Abdul Rehman: A weekend through the Scottish Highlands 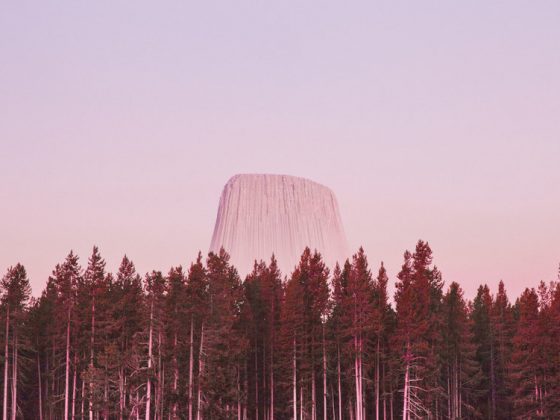