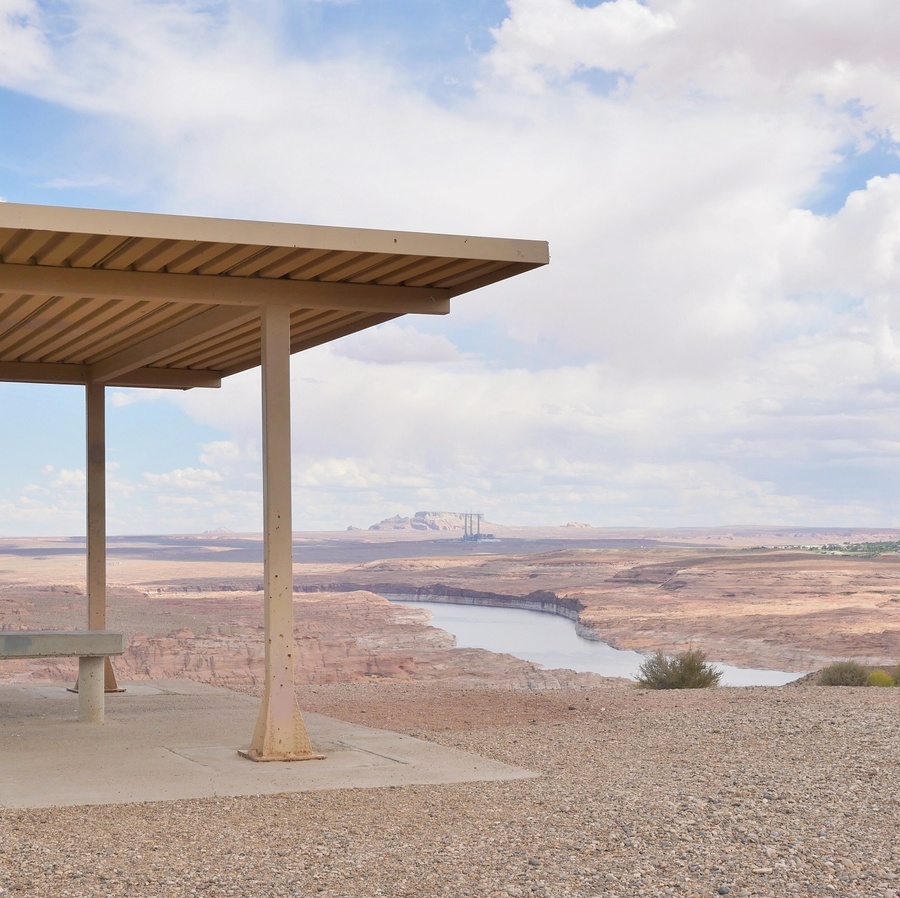 Is there beauty in emptiness? Is there beauty in empty overlooked, neglected spaces either? Pretty much, and Emmanuel Monzon work “Urban Sprawl” is a proof. French born, Seattle-based, Emmanuel Monzon was trained as a painter, he has graduated in Beaux-Arts of Paris. Monzon has always seen himself as a painter, he stated in different interviews, who uses the tool of photography as a transitional passage and the visual environment as his raw material.

At a first glance the viewer is amazed by the pastel-toned palette, but few seconds later emptiness wittingly prevails on the perfect linear aesthetic and takes the stage as protagonist of the frame. Monzon portraits American places in a quiet post apocalyptical way. His urban landscapes are, very often, entirely devoid of humans, and yet there is always human presence visible through the traces people left on the landscape: giant billboard, strip malls, industrial parks and highways. Through this repetitive principle of depicting non-places we perceive, and confirmed by Monzon, the hallmark of the French anthropologist Marc Augè. Non-place is a neologism coined by Augè who shows the anodyne and anonymous solitude of places like airports, motorways, parking lots where the transitory occupant has only the illusion of being part of some grand global scheme, on the contrary individuals are connected in a uniform manner and where no social life is possible. However, there is no social critics of this late-capitalist phenomena, there is no judgement, no denunciation in the whole Monzon’s work, rather the understand of a logic of excessive space. It is the emptiness in the great American space which Monzon wants to show, using the codes of New Topographics and the concept of “in between-states”. 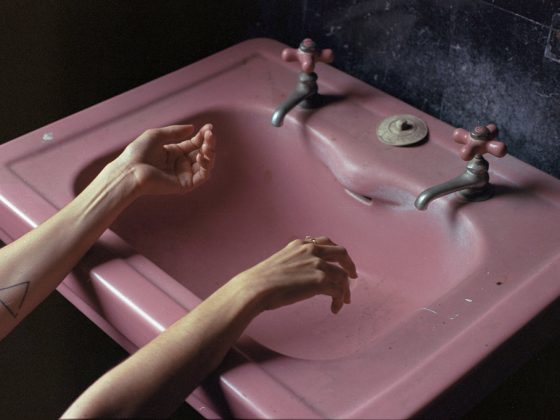