Dan Landoni is a 28 year old Italian born advertising and commercial cinematographer living in the United States, presents his experience with the Xpan.

In a world where creative professionals are always striving for perfection in the form of tack sharp images, photoshopped bodies, and seemingly problem free, successful lifestyles – It becomes difficult to relate and connect with the things you visually consume everyday or during that late night thumb scroll marathon after one too many beers at your local pub. It occurred to me that even though we seem to all be connected through different forms of social media, we feel more alone than ever before.
I started creating sets of images based on idyllic visions and feelings that were currently happening in my daily personal life. Pulling inspiration from movies such as Her, In The Mood For Love, and other movies that I found visually intriguing. Shooting in a wide aspect ratio with the XPan has allowed me to bring more of the story into the frame. Using environments and colors to evoke a specific feeling from my audience.
I came across the XPan in a pretty accidental way. I had just sold my Leica M240 and got on a flight to LA to shoot a commercial for MINI.  I had my mind set on getting the new Leica M10 and was on several waiting lists. All I had with me for the trip was my RED to shoot the commercial and my Phase One/Hasselblad medium format kit. Both of which were way to cumbersome and heavy to drag around all day. The M240 was on me 365 days of the year. It was weird walking around all these beautiful parts of LA without a camera on my shoulder.
I stopped into Samy’s Camera in LA to add myself to another waitlist for the new Leica M10 at the store. I walked around the used section to indulge my curiosity to see if there was anything that jumped out at me. At the time, I was aware that the XPan was a special camera. Every once in a while, I would see posts in different online forums and I always reminded me of anamorphic still frames from movies.
Two Hasselblad XPan were sitting on the used shelf. I couldn’t help myself. One of them had boxes, papers, and I purchased it right away. I walked downstairs to the film department and picked up a box of Portra 400 to do some testing.
The camera complimented my love for cinema very nicely. It even feels like your shooting a movie. I think my brain is wired to ring the “movie” bell when you put that super wide 65mm x 24mm frame up to your eye. Rather, when shooting 2:3, I fall back into fashion/portrait mode and always want to fill the frame. For film, I chose to start shooting Cinestill 800T. It was the only way to shoot real motion picture film – In this case, Kodak Vision 3 5219 – while still maintaining the convenience of processing it in C-41.
This changed the portrait game for me all together. Instead of focusing on faces… or clothes… you start focusing more on the environment, colors, negative space, and how it plays part of the story of the person who’s in the photo.
This was the start of my current personal project. Taking my own recent life experiences and recreating them like movie stills. Not worrying about image perfection but focusing on evoking a specific feeling using colors, environment, and expressions. To me, it became important for the consumer to see and feel things from my point of view. Then, they can use that information and see if it applies in their own current life situations. It doesn’t always have to work – My intention was to reach out to the few that were going through similar circumstances and feel comfort in knowing that there’s someone else out there that I connect with and is speaking my emotional language. 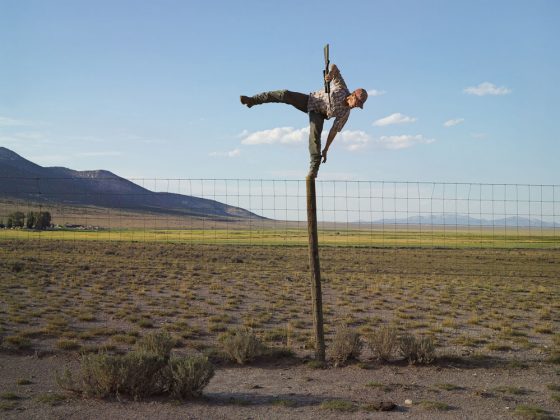 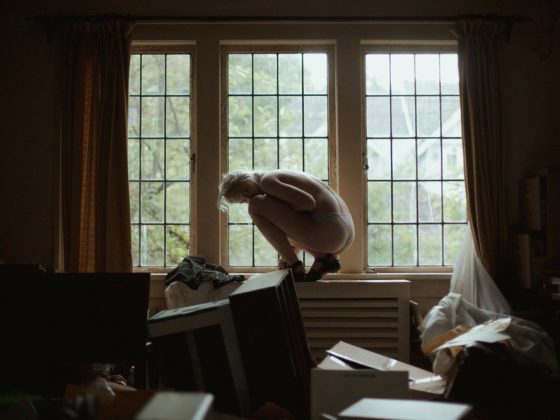