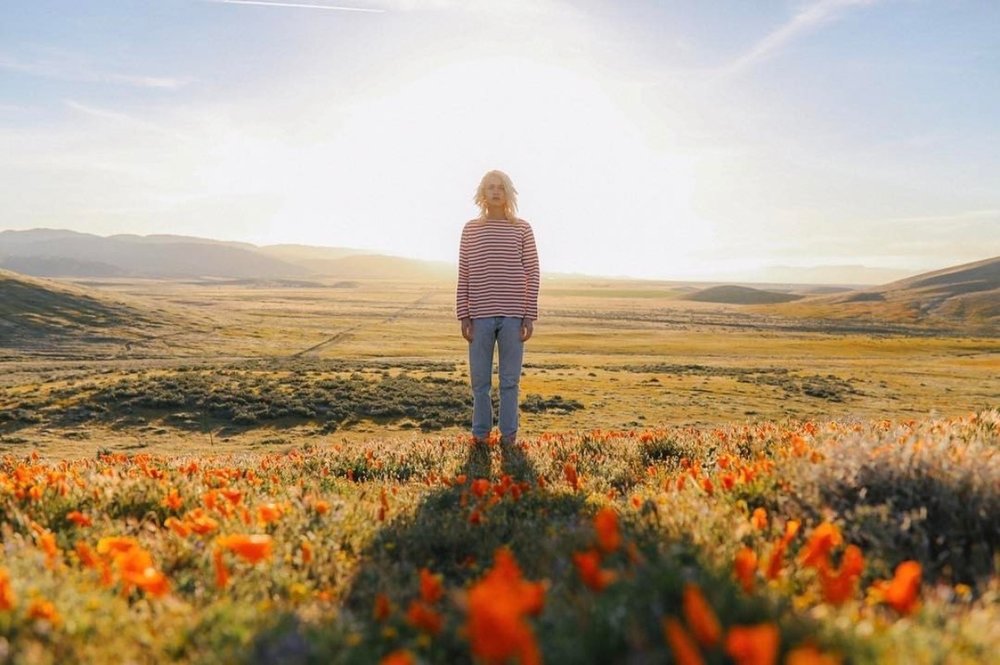 If you are into Riverdale, a The CW tv series, you may know the handsome face of Cole Sprouse. If you are not, here are a few reasons why you should know Cole Sprouse and they are about his photography. Cole Sprouse is a 24 years old actor who was born in Italy to American parents, but four months after his birth they moved back to the USA. His name is an homage to the jazz singer and pianist Nat King Cole. Cole began to act at the age of eight months and became a Disney Channel star with the show The Suite Life of Zack and Cody. However, growing up means to change and to separate the things he has played for eight years. The newborn passion for archeology and travel photography, but most of all the last one, began as a hobby that has quickly turned into a passionate vocation. He is no longer or not only a Disney Channel star, but a photographer who enhance the beauty. He said “what travel photography is aiming to do is to inspire a love of something different than yourself”. Portraits, landscapes and some of his own modeling, in Sprouse’s photography there is movement even when the figures are not about to move. The wind is always there to underline the nonfictional shots helped by facial expressions of the models who are never neutral but they seem to be there, in the setting with an expert and professional photographer who can lead them without avoiding the fact that first they are humans. For sure, his career as an actor helped him and influenced his approach in photography. Moreover, he perceives photography as something more hands-on than acting, something through he can express his art freely. Cole has recently photographed the Game of Thrones star Sophie Turner. He portrays the actress highlighting her beauty naturally. Turner is almost without make up in an ethereal renaissance atmosphere given by the clothes, the light, and the setting.  He portrays beauty without recurring to the naked expedient, rather he uses the surrounding to emphasize the beauty of his models considering all the downsides this approach can bring “You end up having to be really critical and quite aware at all points of your environment. It’s a very different way of looking at the world, but you end up internalizing a lot of that way of seeing”. 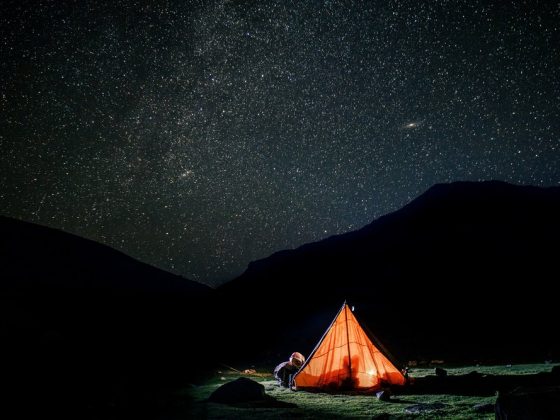 The Indigenous Asia of Daniel O’Donnell

A cold summer: the journey of Sofia Podestà