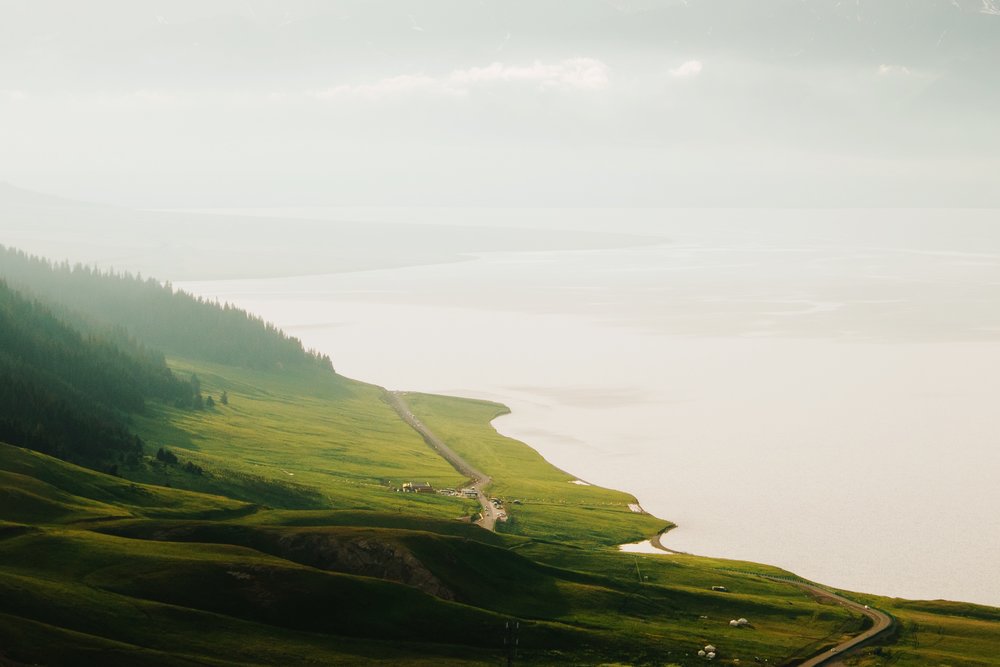 This series was shot in the far-west province of Xinjiang, China. The place is typically known for its ethnic unrests in the region, which is also very commonly portrayed across social media. I wanted to see the land for myself; despite all the biases presented, the hatred and the misinterpretation, the cultural landscape of Xinjiang invites me to unveil its unspoken present and past.

My journey to Xinjiang started at the beginning of June 2017, and it kept me there for about two weeks. My equipment for this trip includes my go-to camera Nikon D810 with a 14-24mm lens, and my iPhone 7 Plus. Due to the political situation in Xinjiang, I decided not to bring my analog camera with me. Obviously, I wouldn’t want the security to run my ﬁlm rolls through the X-ray.

I grew up mostly in Europe, more speciﬁcally Scandinavian countries, thus, there were always mountains and lakes around me. Surprisingly enough, although Xinjiang has almost only ﬂat landforms, very much like Icelandic lands, the shallow ridges and grooves resemble so much with some of those in Austria. One of the ﬁrst feelings I got upon arriving in Xinjiang was an overwhelming sense of suppression. The vast landscape made me feel so small all the time. Not knowing what was ahead of me scares me, and also humbles me in the meantime. Though the land might seem to contain some big notions that appear to be easily grasped, somehow it presents its own very delicacy within the glimpse. I found myself drowning in the sea of sands, getting lost in the pines, then woke up along a river meandering down the alley of time. The landscape of Xinjiang combines a sense of softness and sharpness into one image, and such combination enables me to capture a side of Xinjiang that was not commonly portrayed in today’s world, giving texture to a moment in time. I did not have to look for a good scene to shoot, just simply because there was too many. I would press the shutter whenever the mood hits me, and that is also the reason why there’s not a favorite shot in this series. The photos altogether hold the untold stories of the land, the water, and the sky in Xinjiang. Stories about the blues, the yellows, and the greens — an unﬁltered Xinjiang. 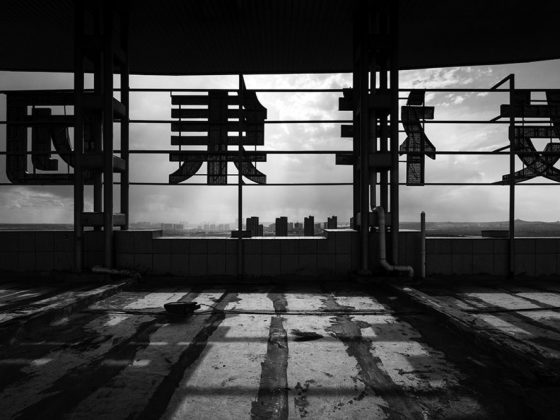 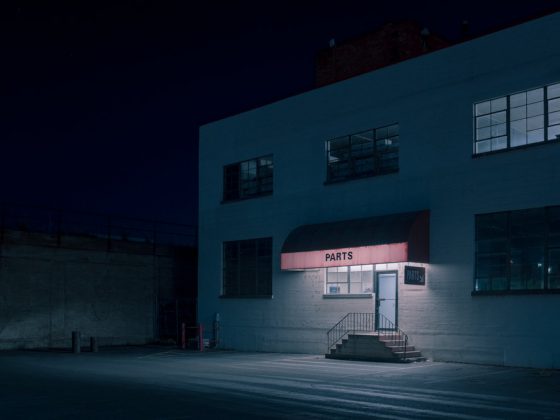