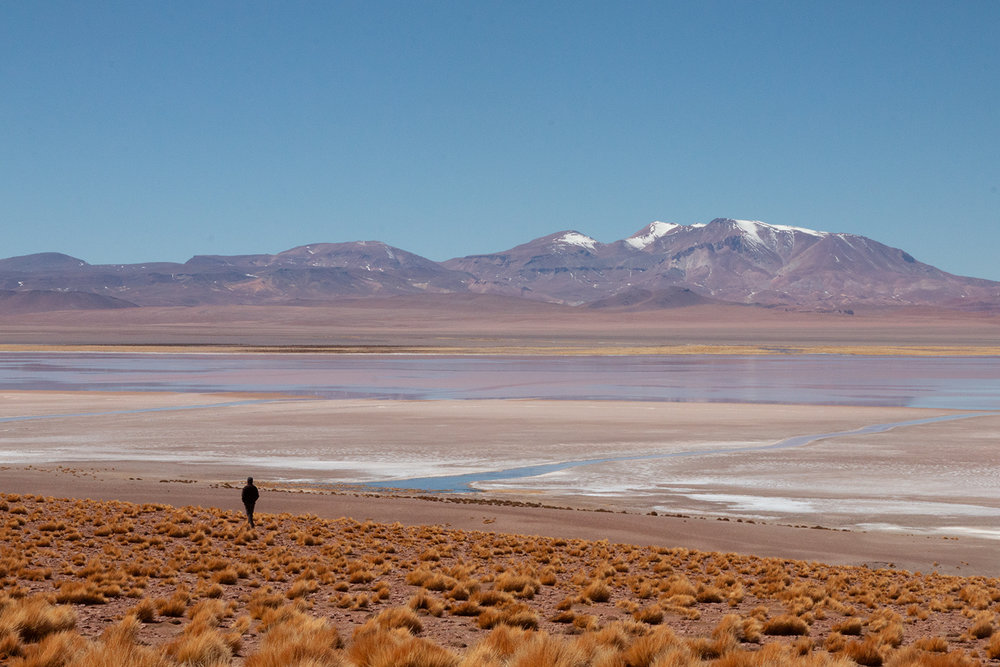 Last august I travelled two weeks crossing Chile from the north of the Atacama desert till the deep south of the Antartic regions.

I had never seen the desert before, this was my first time and it amazed me. The sense of desolation was alterned with the amounth of colours that you can find into the Atacama Desert. Infact, it is famous for three main things: it is not carachterized by a sand landscape but by a rocky ones; it has a very hight amounth of concentration of many mineralis that gives it a big range of different colours; and third, it is famous for its altitude, because it lays on Andes mountain range, and some volcanoes reach even the 6000mt. The most important human settlement is San Pedro de Atacama, a village made by mud houses and full of travellers. The atmosphere that you can feel there so special, it makes you feel like you can never stop exploring. It says “just keep travelling”. Atacamenos are protected by the Licanabur volcano, that you can see from every places in the desert, it is magnetic, you can’t take your eyes off it, because it is a perfect cone, just like the ones you can draw when you are a kid.

After leaving the desert we left for Punta Arenas, the last airport and city before the Antarctic. It is the largest city south of the 46th parallel south. Punta Arenas has been a very important centre of trade travelling and maritime traffic between the west coasts of South and North America, but with the opening of the Strait of Panama its fame began to decline. Because of its important trade center you can find different influences made by its immigrants, expecially Russian and Croatian, but you can find there even a french pastry store.

From Punta Arenas we took a bus till Puerto Natales, the main starting point to visit the National Park of Torres del Paine and so this meant: PATAGONIA. I grew up dreaming of visiting Patagonia, I had always seen it like the most remote and far region I could reach. Chile is in the southern hemisphere and so in August it is winter and in this season you can only hike with some professional guide inside Torres del Paine. I use to travel to Dolomites very often, so I’m used to see very hight peaks and rocky mountain, but when I saw the bicolor peaks of these young mountains I could just fill my eyes with a such terrific view I had in front of me. The most curios things of Torres del Paine are two: first, a couple of peaks are named by Italian hikers that reached them for the first time opening the trail; the second is that the three Torres del Paine looks so much like our italian Tre Cime di Lavaredo, it made me smile when I saw them, maybe I was feeling nostalgic about home.

No, it is not true. After this great travel my obsession of travelling grew up even more. 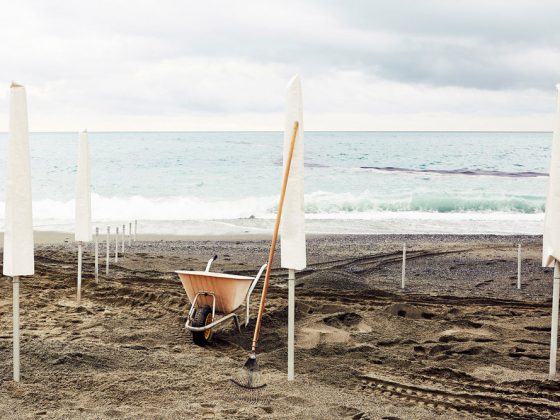 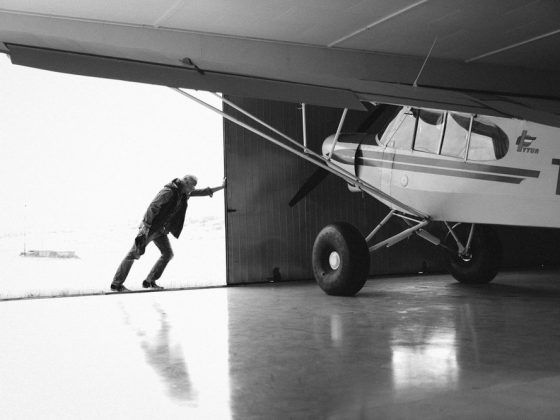