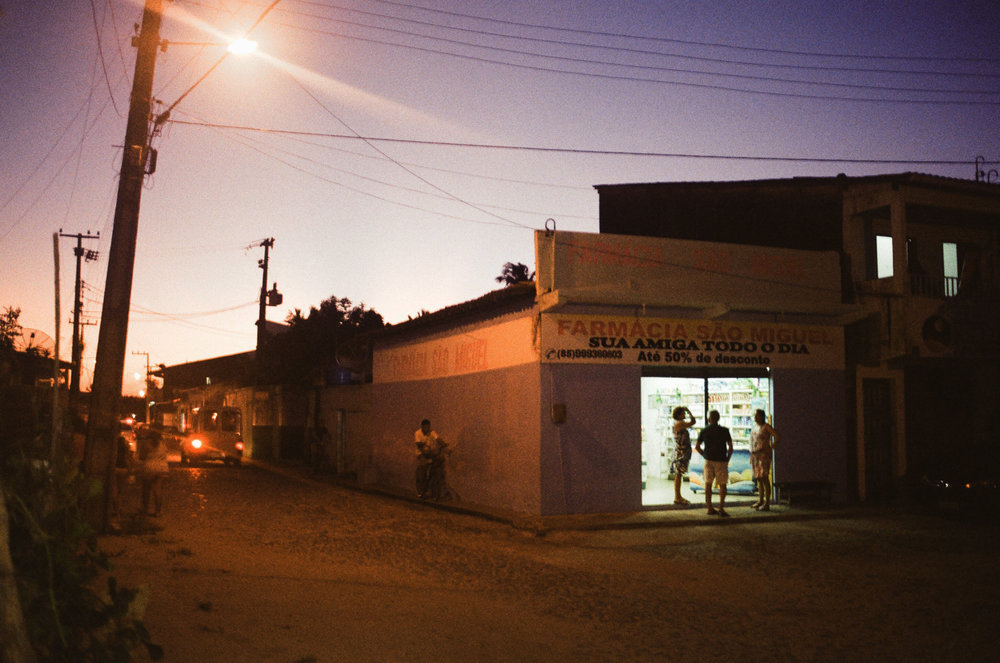 I’m Maria Antonina Prestipino (but everybody calls me Manto), I’m 23 years old and I’m based in Palermo, Italy. Last Summer I took part in a 6-weeks volunteer project in Fortaleza, Brazil. I taught English in a NGO during the weeks and I had the chance to explore some places on the coast during the weekends. My trip began on August, it was my first travel out of Europe and my first time in South America. I was pretty excited, curious and a bit scared too. I stayed in Fortaleza so I had plenty of time to explore the city, I was amazed because everything was so different from what I was used to! Fortaleza can be dangerous too so I was a bit frightened at the beginning but after some time I discovered lot of positive things. All the people I met were kind and helpful, they always gave advices to help people. When I got lost and asked for information they always tried to give me directions, even though I didn’t understand lot of Portuguese at the beginning. I took the wrong bus once, I lost my bus card during the ride and I didn’t have enough cash to buy another ticket. A young girl helped me find the right way and lent me some money to take the right bus and then go home. I was very thankful and glad to meet people like her. Not just because she helped me, but because I enjoy knowing that there are lovely people like her around the world. In Fortaleza I met other volunteers, people from all over the world: Ecuador, Colombia, Russia. We shared this experience together and it was amazing for me to spend time with them. We spoke a lot in Spanish and English. In Fortaleza I saw the ocean for the first time, it was a very magical moment for me. I remember the first sunset I saw, I was in Ponte dos Ingleses with other volunteers and I was fascinated by those colours, those waves. Few days later we went to Praia de Iracema and during our stay we visited lot of beaches, like Praia do Futuro and Praia dos Crush. They are all near, in Avenida Beira Mar. I discovered there are lot of artificial lakes in the city, surrounded by palm trees. You could find them everywhere in the city and in the surroundings. I remember I was very surprised to see a forest of palm trees near Fortaleza. In Sicily we have that kind of trees too, but I never saw a whole forest before.

The second city I saw in the state of Ceará was Jijoca de Jericoacoara, where I spent the weekend of my birthday. To reach this place we took a 7 hours bus trip and then we crossed the desert with a Jeep, but it was definitely worth it. I really enjoyed crossing the desert through the Parque Nacional de Jericoacoara because those landscapes were outstanding. Once we arrived in the city, I noticed that the streets were all covered of sand, no asphalt there. I remember thinking that the beach looked like a slice of paradise with white sand and crystal water. At night, the same peaceful beach looked very different, because people put on some music and everybody danced with their feet on the sand. On the last day of our trip we went to visit Lagoa do Paraiso. We spent just a day in this lake but we tried to enjoy every moment and then we went back to the city by bus. On the fifth weekend a couple we met in Fortaleza, João and Melissa, invited my friend Daniela and me to Mundaù, which is a word from Tupi that means ‘big lake’. We took a bus from the Rodoviaria in Fortaleza on Friday afternoon and arrived there at night, so we decided to have dinner in a local restaurant. The next day we had a long walk on the beach until we arrived at some natural swimming pools and we enjoyed them before going to lunch in a restaurant on the beach, where we had fresh local fish. On Sunday we went back to Fortaleza, but before taking the bus we went to see the ocean one last time. 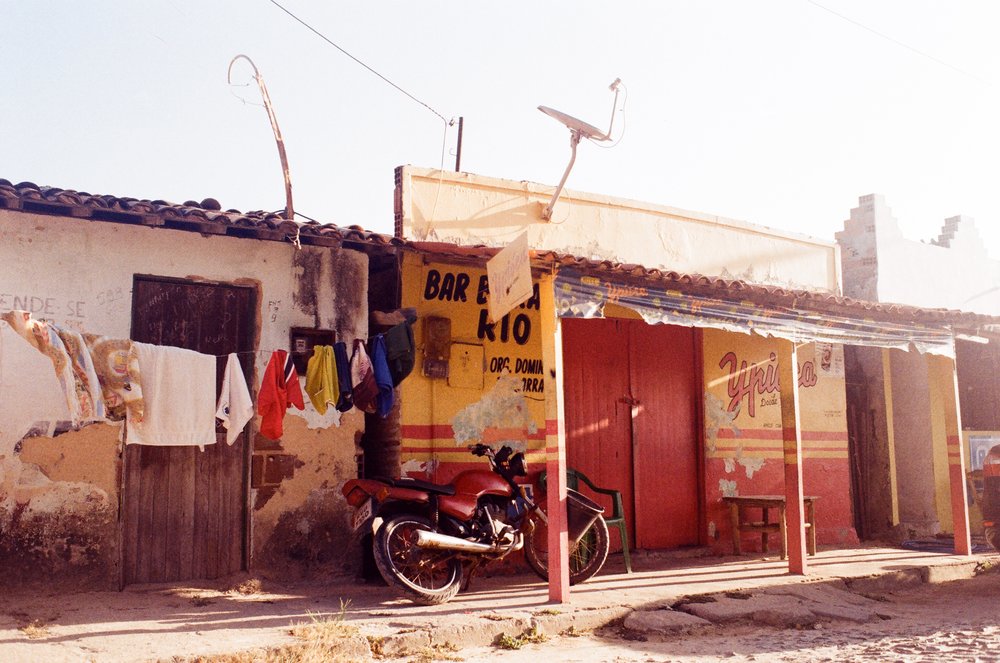 On the last weekend we decided to visit Canoa Quebrada. Since I had to fly back to Italy on Wednesday, It was my last chance to visit the place. It’s south east of Fortaleza, so we took a bus early on Saturday morning. We arrived there after three hours and we went directly to the beach with all our things. We enjoyed the beach drinking coconut water under the sun. That day the sea was very aggressive and we spent little time in the water, but it was very beautiful to watch. We had lunch in a very typical and nice restaurant and then we tried to go to the apartment we booked for our stay. Sadly, we couldn’t get in touch with the owner so we spent the night in a hostel in Canoa. On Sunday we walked on the main street called Broadway and then we went to see the landscapes from the sandstone cliffs. It was breathtaking, one of the most beautiful views I’ve seen during the whole travel. In the afternoon we came back to
Fortaleza and I spent my time watching the sunset from the window while the palm trees were passing by on the highway. Few days after this last journey, I flew back to Italy. I had to say goodbye to the people I met during this experience. This moment was a bit sad, but we hope to see each other again one day, no matter the country. I needed a bit of time to realize all the things happened in those six weeks, that I was so far away from my home and I saw all those incredible places. But I’ll admit that coming back to my home town and to the people I love was a very warm feeling. 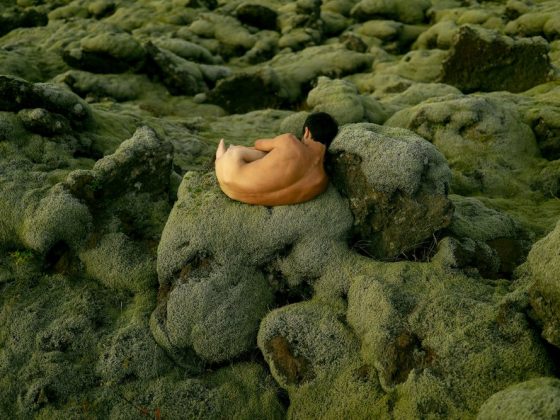 Rob Chiu: All That You Leave Behind